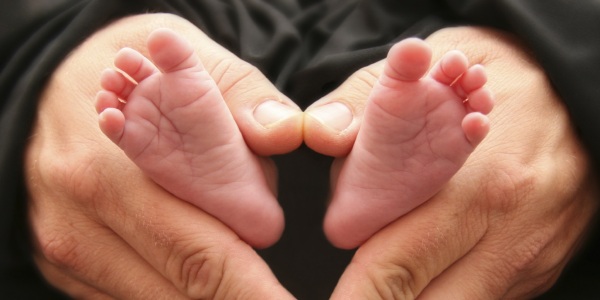 In a letter addressed to Treasury Secretary Steven Mnuchin, 23 senators and 80 representatives urged the Department of the Treasury “to take swift action to issue new regulations to protect innocent human life by ending tax breaks for abortion under the guise of medical care.”

“Abortion is not health care, as it takes an innocent human life,” Republican Montana Sen. Steve Daines, who joined lawmakers in sending the letter, told the Daily Caller News Foundation. “The IRS should reverse its misguided policy.”

Thank you @SenatorBraun and Rep. @WarrenDavidson for leading 103 members of Congress to urge @stevenmnuchin1 to issue new regs to protect innocent human life by ending tax breaks for abortion under the guise of medical care. https://t.co/bO14JCu5Ix

The lawmakers note in the letter that following the passage of Roe v. Wade, IRS officials determined that “amounts paid for any legal abortion are tax-deductible as ‘medical care’ under §213(d)(1)(A) of the Internal Revenue Code.”

“This holding, in turn, creates tax breaks for abortions through the medical expenses deduction as well as through health flexible spending accounts, health savings accounts, health reimbursement arrangements, and other tax preferred health accounts and tax breaks that incorporate §213(d)’s definition of ‘medical care,'” the letter from lawmakers said.

The senators and representatives insist that the holding must be reversed with regard to abortion.

“Every human life from the moment of conception is invaluable,” said Republican Indiana Sen. Mike Braun in a statement provided to the DCNF. “Taking the life of an unborn child through abortion is certainly not health care, and should not be treated as such.”

A number of pro-life organizations, including the March for Life, the Susan B. Anthony List, the U.S. Conference of Catholic Bishops, and Americans United for Life, have endorsed the letter, according to a press release from the Senate Pro-Life Caucus.