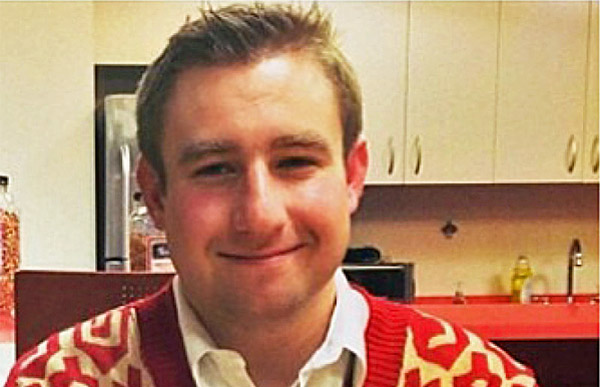 The case was brought by Rich's family against Fox News for publishing a now-retracted May 2017 report citing allegations that Rich was murdered as part of a plot to conceal the leak of DNC emails to WikiLeaks.

Fox News invoked the Hague Convention in its request for Assange's testimony, according to court documents. Assange, said to be in poor health, is incarcerated in a top-security British prison. He is fighting a U.S. effort to extradite him from Britain on charges filed under the Espionage Act.

The order was signed by a U.S. judge on Wednesday, with Fox News agreeing to bear costs, reported CD Media.

The Rich family charges that Fox News' promotion of what it deems a groundless conspiracy caused them serious distress.

Fox News has said that while "we extend the Rich family our deepest condolences for their loss, we believe that discovery will demonstrate that FOX News did not engage in conduct that will support the Riches' claims."

Police in Washington, D.C., have concluded Rich's death in July 2016 was the result of a botched robbery. Critics of the finding argue he was shot in the back and his wallet and other valuables were not taken.

While the conventional belief is that Russia was behind the leak, Assange has denied the claim.

NEWS: Fox News invokes Hague Convention to request testimony by Julian Assange in the case brought by the family of Seth Rich.

They have some very interesting questions ->> pic.twitter.com/tZDteiyMHG

Ed Butowsky, a high-profile author and financial adviser, is involved in several lawsuits claiming it was Rich, not Russian hackers, who purloined the emails.

He has cited some of Assange's public statements to make his case.

Butowsky's lawyer, Ty Clevenger, has noted that veteran news reporter Ellen Ratner said at a symposium at Embry Riddle University the day after the 2016 election that on the previous Saturday she had spent three hours with Assange at the Ecuadorian Embassy in London.

More than an hour into the conversation, she said, Assange disclosed that "the leaks were not from, they were not from the Russians," referring to the DNC emails.

"They were an internal source from the Hillary campaign."

Butowsky claimed Ratner told him that Assange disclosed to her that Seth Rich and his brother, Aaron, "were responsible for releasing the DNC emails to Wikileaks."

Assange told Dutch TV after the shooting: "Whistleblowers go to significant efforts to get us material and often very significant risks. There's a 27-year-old, works for the DNC, was shot in the back, murdered just a few weeks ago for unknown reasons as he was walking down the street in Washington."