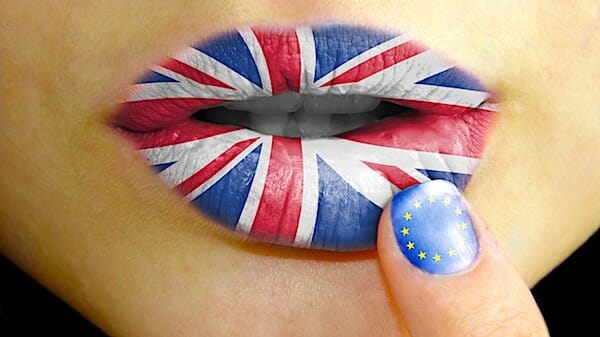 The publisher of a law review has given editorial control of articles concerning transgenderism to activists, resulting in censorship of an article about a free-speech lawsuit.

The British charity Christian Concern warns that free speech in the nation that birthed the Magna Carta is "on life support."

The dispute is over an article by Ian Yule, the chairman of the editorial board for A-level Law Review, published by Hodder Education.

The article focused on the recent case of former policeman Harry Miller, who was critical of the transgender ideology online and then was contacted by police officers who threatened him with "I need to check your thinking."

According to Christian Concern, the judge "compared the actions of the police to the world of George Orwell's dystopian novel 1984, in which there are thoughtcrimes."

Yule then wrote about the decision in an article, he argued, contained "little or no commentary" and "no comments whatsoever on the issue of transgenderism."

It was a "straightforward and accurate report of a High Court judgment."

However, James Benefield, an executive at Hodder, passed the article along to the transgender activist group Mermaids for comment.

Benefiled said the interest group should change "anything you feel is untrue, unfair and/or offensive."

That was after Hodder already had deleted two-thirds of the article, complaining, "We also have to be very careful how we present certain views."

Mermaids issued a four-page list of changes, which Benefield insisted be followed.

"It is important we do follow all of the attached advice," he said.

It was all a matter of "balance rather than of censorship or freedom of speech."

A staff member at Hodder told Yule that Miller's "views and the judge's comments about transgender issues would be offensive to most of our readers."

Christian Concern said Hodder Education, influenced by Mermaids, "considered that the judge’s comments in an important High Court case on free speech were too offensive to include in an article aimed at A-level law students!"

"What this shows is how censorious Mermaids are. Harry Miller commented that the episode shows how transgender activists show no respect for the law 'because unless you go 100% along with what they want, anything less is not good enough.'"