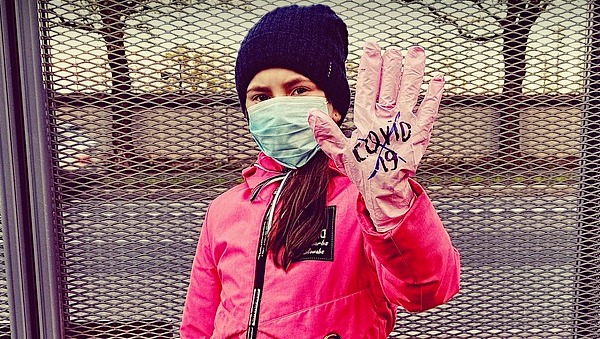 As school districts across the United States announce plans to shut down or restrict use of their buildings this fall, one of the world's largest studies on the coronavirus in schools concludes "there is very little evidence that the virus is transmitted" there.

The study by Professor Russell Viner, president of the Royal College of Paediatrics and Child Health, examined 100 institutions in the United Kingdom, reported the Times of London.

Viner, a member of the government advisory group Sage, said Britain should "stand up and say: our children are essential."

Opening schools, he said, would "add little" to the reproduction rate of the coronavirus because children are "very minor players" in its transmission.

He said Monday that "reopening schools is one of the least risky things we can do" in transitioning out of lockdown, reported the London Evening Standard

"We cannot be in a risk-free society and this is about the risk balance," Viner told BBC Radio 4's "Today" program.

British Education Secretary Gavin Williamson agreed there is very little evidence of transmission in schools and said the government will continue to be guided by the "best scientific and medical advice."

"The education and care of our children is a national priority," he said. "We have always been and will continue to be guided by the best scientific and medical advice."

A study European Centre for Disease Prevention and Control also concluded reopening schools was not a major danger in community transmission of the disease.

It covered 15 countries, including the U.K.