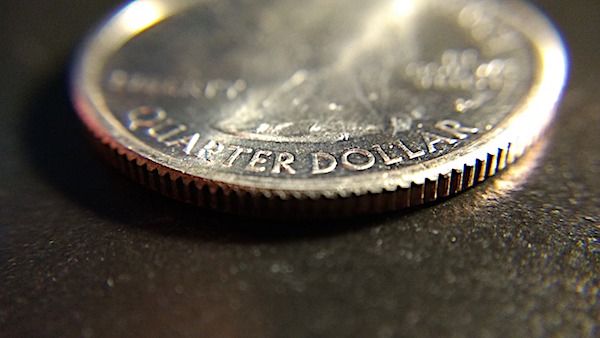 A British Christian charity is fighting the government to regain access to its bank accounts so it can send aid to persecuted Christians in the Middle East.

The Assyrian Church of East Relief, or ACER, had been aiding Christian Assyrian hostages who had been held by ISIS. But its accounts were frozen after a judge ruled in October 2019 that police should be allowed to investigate an allegation that the charity had financed Islamic terrorism. The judge alleged ransom money had been paid for the release of 223 Christian hostages.

However, according to the U.K.'s Christian Concern, the evidence submitted in the case shows that the charity had sent aid to help rehabilitate hostages who had experienced "inordinate psychological trauma" from their imprisonment.

Lawyers for the group said it's unconscionable to prevent funds from being used for aid.

Not only were the organization's accounts sealed, the home and business premises of U.K.-based secretary Andy Darmoo were raided by the police.

Investigators haven't found any evidence against the group so far.

ACER now wants to offer help to COVID-19 victims as well as survivors of the Beirut explosion.

Both the British House of Commons and the U.S. State Department determined in 2016 that Christians in Assyrian were suffering a genocide by ISIS.

In 2015, 223 church members were taken by ISIS, which had beheaded some of its hostages.

Eventually, after "pressure from church and tribal leaders," they were released.

Following the allegation of paying ransoms, which is illegal under U.K. law, police froze the group's bank account containing more than 150,000 British pounds. Darmoo said the money was for hostages who had been released from captivity and were living in Iraq.

That claim was confirmed by the international Christian charity Barnabas Fund as well as two accountants.

"The investigation and the manner in which it was carried out is still causing huge problems for me personally and for the important work of the charity as a whole," Darmoo said.

"The evidence makes clear that none of our funds have been sent to Islamic terrorists. In court we are not only seeking justice, but an important ruling that will allow us to use these funds to support people in desperate need, especially in Beirut, Armenia."

Andrea Williams, CEO of the Christian Legal Centre, said: "To allege, with so little evidence, that a Christian charity was funding Islamic terrorism when it was in fact supporting the rehabilitation of traumatized prisoners of ISIS is very concerning."