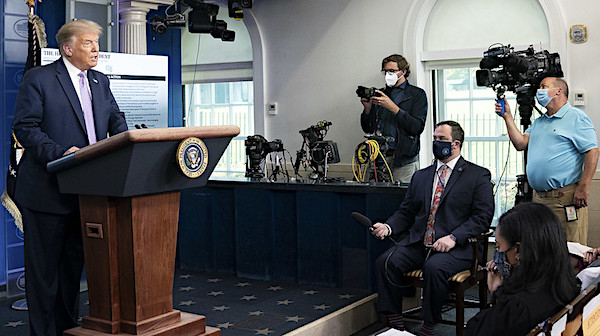 A new White House press pool that would ask the questions on the minds of the American people rather than engage in grandstanding and "political effect" should be created, contends John Solomon, the founder and editor of Just the News.

The current system provides "a lot of late night comedy skits" and isn't doing the job, he said in a "John Solomon Reports" podcast.

The White House Correspondents Association has had a monopoly on the White House briefing room for a long time, he said in an interview with Matt Margolis, the author of "Airborne," which charges the American media "weaponized" the coronavirus against the president.

Reporters in the WHCA "don't ask the people's questions anymore," said Solomon, who formerly worked for the Associated Press.

He recalled the interactions between Marlin Fitzwater, who was press secretary for Presidents Reagan and Bush, and ABC correspondent Sam Donaldson.

"[Those press briefings] may have been confrontational, but at least you got news, at least you were asking the people's questions. Today, all you get is political effect," Solomon said.

"If done right," the press conferences can result in "some real news every day."

"Instead, we get a lot of late night comedy skits out of it. It's terrible." 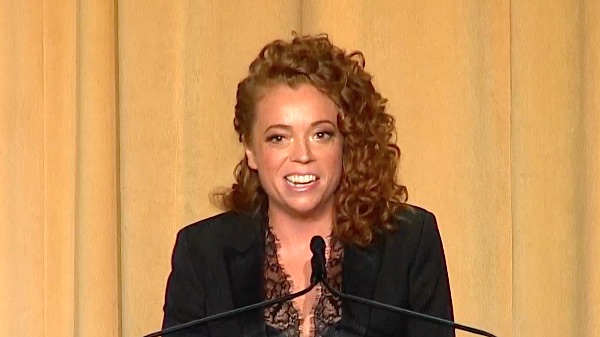 The White House Correspondents Association has turned vigorously political in recent years. At its annual dinner in 2018, it featured comedian Michelle Wolf, who was widely criticized for going over the line with her jokes, including personal jabs at then White House Press Secretary Sarah Huckabee Sanders.