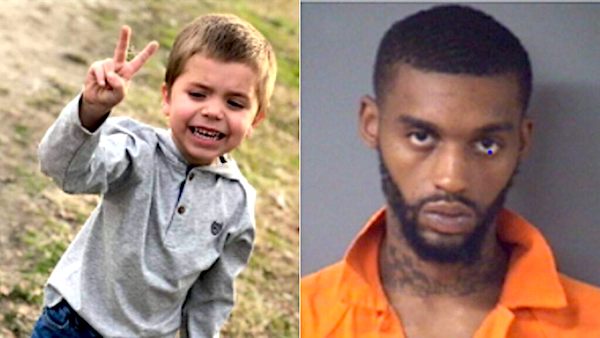 A black New Jersey law-enforcement officer who said a 5-year-old shooting victim should have "ducked" has been suspended.

The boy was shot point-blank while riding his bicycle outside his family's home. The suspect in the shooting is a 25-year-old neighbor, Darius Sessoms.

Smith, 49, wrote: "He should've ducked. Y'all always trying to sneak diss and discredit a black person being killed innocently by police. Blame cannon's parents for not watching him!!!"

Some believe the killing was racially motivated, " NJ.com reported, noting the victim was white and the alleged shooter is black.

Police in Wilson, North Carolina, have alleged that Sessoms approached the child and shot him in the head as he sat on his bicycle.

"In a statement that did not identify Smith by name, county officials confirmed the suspension and condemned the remarks as 'shockingly insensitive and racist in tone,'" the NJ.com report said.

Under standard procedures, the review of the case will be confidential until it is finished, said Cumberland County Freeholder Director Joseph Derella.

"We will not tolerate county employees using social media to broadcast hateful messages. This is not who we are and we intend to pursue the strongest action available to us," he said.

The victim's father, Austin Hinnant, said Cannon was playing outside with his sisters when he was shot, Fox News reported.

Sessoms' parents have speculated their son was hallucinating on drugs during the shooting.