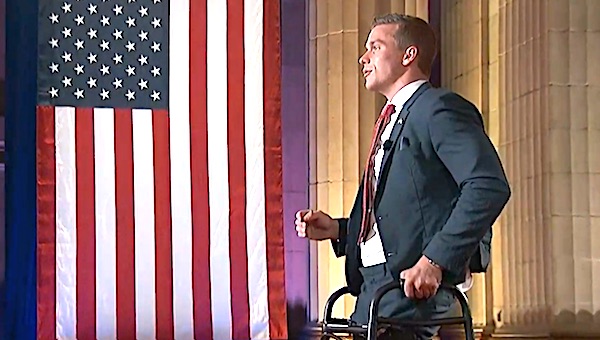 GOP congressional candidate Madison Cawthorn urged his fellow Americans to “be a radical for liberty” as he rose to his feet at the Republican National Convention.

The 25-year-old North Carolina candidate was left paralyzed from the waist down after a car accident when he was 18 and campaigns on the idea that overcoming his own personal tragedy makes him better fit to represent his fellow Americans.

“I know something about adversity,” he said Wednesday night at the RNC, describing the accident that left him paralyzed from the waist down and his fight to “make a difference.” 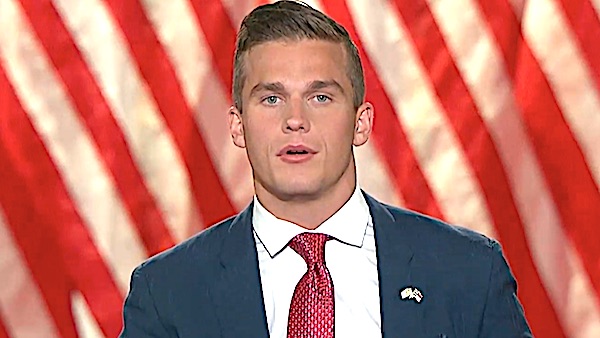 “The American idea my ancestors fought for during the Revolutionary War is as exciting and revolutionary today as it was 250 years ago,” he continued.

Several women have accused Cawthorn of aggressive sexual behavior before his political career — allegations which Cawthorn has denied.

“There is a big difference between a failed advance and being forceful, to the extent that’s possible when you’re a paraplegic,” Cawthorn campaign spokesman John Hart told the DCNF August 16. “If being guilty of an awkward, failed advance is a disqualifying event every male in public office should resign.”