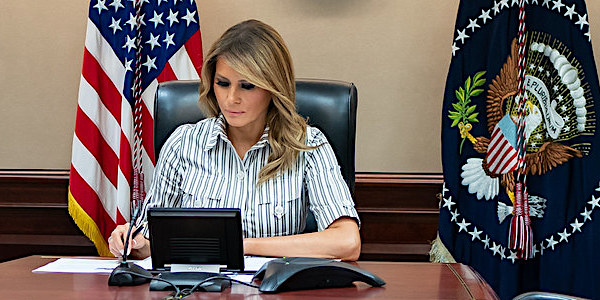 First lady Melania Trump is in the bull's-eye of an upcoming book that quotes "harsh" things she allegedly said about Ivanka Trump and other members of the family.

"Melania and Me: The Rise and Fall of My Friendship with the First Lady" is due out Sept. 1.

Another recent book, "The Art of Her Deal: The Untold Story of Melania Trump," describes the first lady's relationship with Ivanka as "strained."

Wolkoff’s book apparently will describe how she got to know Melania Trump more than a decade ago when the first lady was the socialite wife of a real estate mogul and reality TV star.

Melania Trump later brought her in to help organize parties and events for her husband's inauguration. 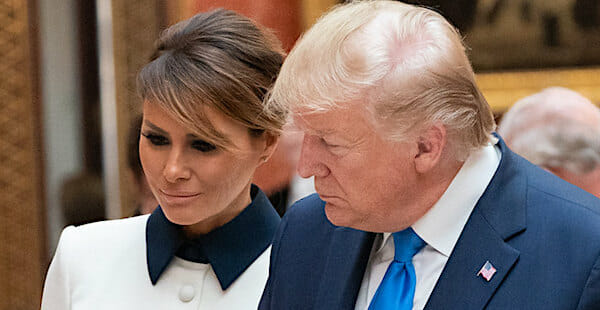 Wolkoff departed later amid "controversy" over payments to her company for inauguration work, the report said.

The New York Daily News reported the book will "dish" on Melania Trump's reaction to the infamous "Access Hollywood" tape and more.

It was not immediately clear when or where the alleged recordings of Melania were made, the Daily News said. In New York and some states, only one participant in a conversation needs to legally consent to being taped.

It's just one of several anti-Trump books to be released in the coming weeks ahead of the Nov. 3 election.