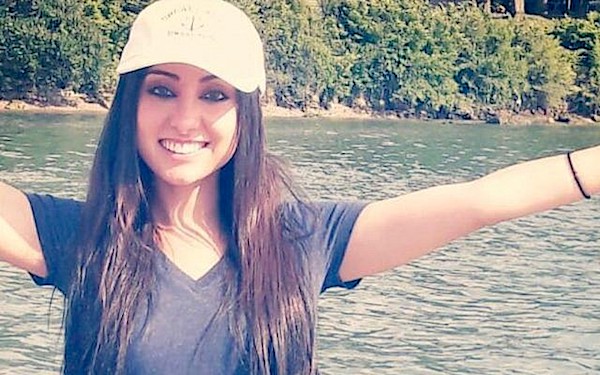 The Ohio State Medical Board has revoked the medical license of a woman who took to social media with a threat to give "wrong meds" to Jews.

Lara Kollab, a Muslim medical resident who already had been booted from her educational program for her anti-Semitic rants, referred to Jewish people as dogs, downplayed the Holocaust and stated she was "brutally unsympathetic" about the issue.

The Cleveland Clinic, where she had been working, dismissed her, stating, "We fully embrace diversity, inclusion and a culture of safety and respect across our entire health system."

The American Center for Law and Justice previously called for the revocation of her medical licence.

"The issue is: should a doctor who makes threats about giving Jews the wrong medication with the intent to cause harm to be entitled to practice medicine? The answer is no. The medical license should be permanently revoked. Threats to cause harm must never be tolerated in any setting – including the medical field."

She deleted and deactivate her social media accountes after attention was drawn to her views.

The ACLJ filed a formal complaint with the Ohio State Board of Medical Examiners, explaining the Muslim woman's statements "and intentions go far beyond the realms of free speech. Allowing her near any patients could literally jeopardize lives."

Fox News reported Kollab had surrendered her training certificate to practice osteopathic medicine and surgery last month, and the board voted to "permanently revoke" it recently.

The investigation into her activities found she "violated rules of conduct by failing to exhibit good moral character and 'making a false, fraudulent, deceptive, or misleading statement in relation to the practice of medicine."