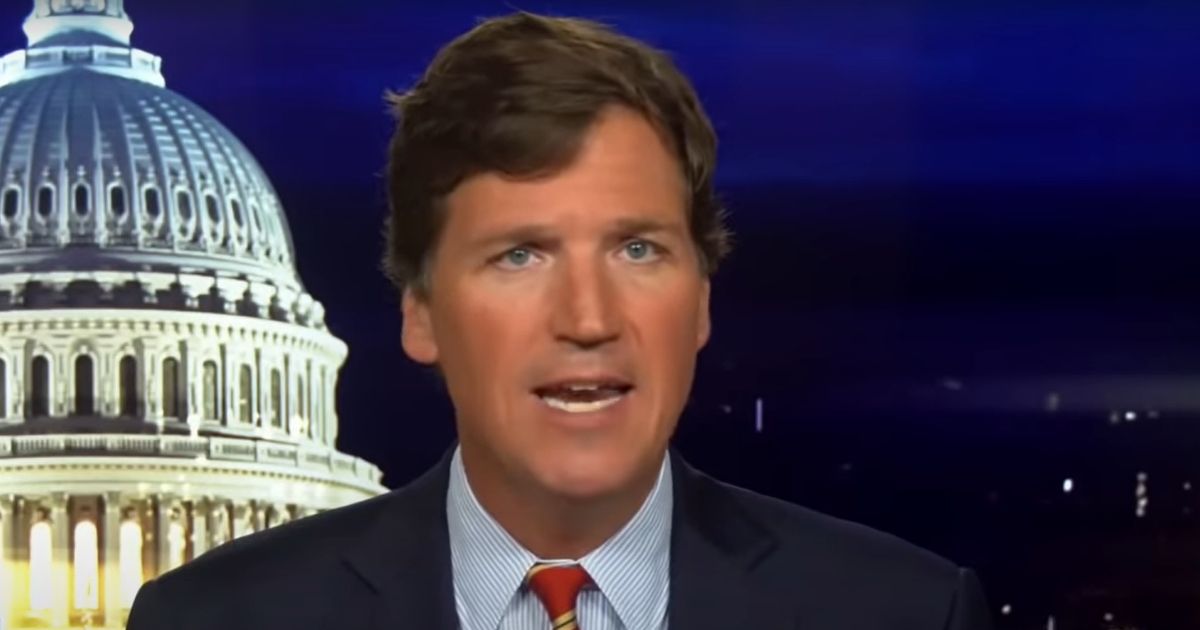 Black Lives Matter has been lying about the facts in the tragic Breonna Taylor case for six months, claiming she was murdered in yet another example of "systemic racism" by police, said Tucker Carlson on his Fox News show Wednesday night.

He recounted the evidence cited earlier Wednesday by Kentucky Attorney General Daniel Cameron, who explained why a grand jury decided not to indict the two detectives who were at the door of Taylor's Louisville apartment. A third officer was charged with wanton endangerment, accused of recklessly firing multiple bullets into a neighbor’s apartment.

Cameron said an "independent witness" testified that the officers knocked on Taylor's door and identified themselves as police, even though they had a no-knock warrant.

Taylor was not asleep in bed when she was shot, as BLM has been claiming. She was standing in the dark with her boyfriend, Kenneth Walker, who admits he fired first on police.

The officers returned fire in self-defense, the jury found.

They had a warrant to enter Taylor's apartment because they were looking for her ex-boyfriend, Jamarcus Glover, a supected drug dealer.

"The facts of the case -- and we've seen this before -- are not what we were told that they were, because real life is always more complicated than political propaganda," Carlson said.

"There's no evidence of any kind that Breonna Taylor was murdered because she was black. That is a lie. It's a lie designed to divide the country and make the people telling it more powerful."

Instead, it seems clear that Taylor was killed inadvertently because her boyfriend open fired on police in a dark apartment, he said.

"In the end, the facts of the case didn't matter," said Carlson. "BLM's version had marinated unchallenged for six months."

Carlson later made a correction to his commentary, noting he had said police were seeking Walker for drug dealing when it was Glover.

How the neo-Marxist movement is strangling America