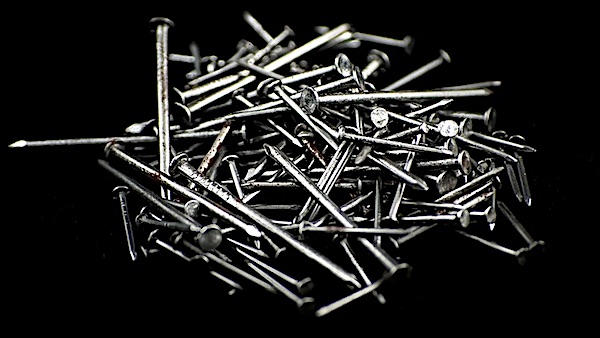 Little did anyone know that the Antifa movement had its own economist.

Burning down buildings is good because “you can employ a bunch of people to build it back up.” This is your brain on Antifa. pic.twitter.com/KJxfWcEvfC

A masked man at a protest declared on video, "Burning down a building is a symbolic act."

"Sure, but it creates economic activity because you need to employ a bunch of people to build the building back up," the masked man replied.

Perhaps robbing a store then would do the same, since shelves have to be refilled? And stealing cars would be a boost for Detroit, which could replace them? Maybe breaking a few legs would benefit the economic bottom line for hospitals?

A Twitchy blog post featuring the video observed: "Just because there's been mayhem in the streets of many American cities over the last few months doesn't mean there aren't some civil arguments being presented in order to justify the destruction."

It blogger said that if the New York Times "ever wants to hire a new economist, their search is over."

A Twitter user said: "So antifa is a job-creation organization now? I see a CNN headline in this."