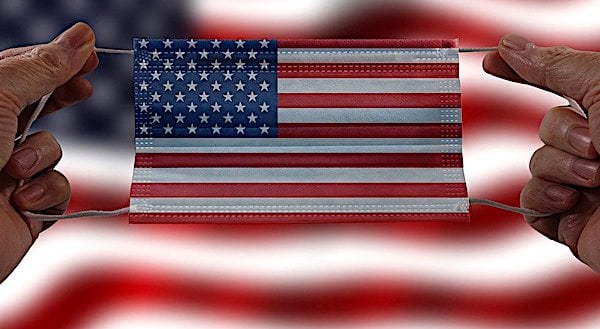 U.S. Rep. Doug Collins, R-Ga., is demanding that Frontier Airlines officials explain why a gate agent banned an air marshal from wearing an American flag-themed mask on a flight.

The agent at Hartsfield-Jackson International Airport in Atlanta claimed other passengers would find his mask "offensive," according to Collins.

"This infringement of a law enforcement officer's right to free speech was clearly a decision made by one of your gate agents based on their own politics," he wrote. "This is made even more clear by the fact that many passengers allowed to board the flight in this incident were permitted to wear political face masks, including many wearing ‘Black Lives Matter’ masks."

Frontier said it looked into the dispute and determined the gate agent "misunderstood" the company’s mask policy.

Collins disputes that, because the marshal put on the mask given to him by Frontier but was still prohibited from boarding because he he put his American flag mask on top of one provided to him. 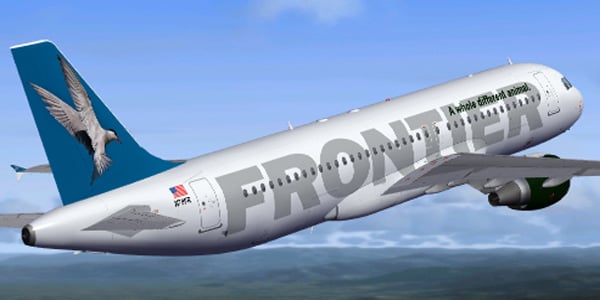 "To be clear, no airline should infringe upon a passenger’s First Amendment rights, much less those of a law-enforcement officer traveling for the very purpose of protecting your passengers, because other passengers might find their patriotic clothing 'offensive'," Collins said.

"I further request that Frontier Airlines conduct a full personnel investigation into this incident and take any adverse action against the gate agent involved as your company deems necessary to protect the free speech of its passengers from any future politically driven actions of this particular gate agent."

Collins told the Denver-based Frontier his information about the "appalling incident" come from Michael McHale of the National Association of Police Officers.

The congressman charged that the airline employee "chose to prohibit this passenger from boarding the flight simply because they did not like the content displayed."

"America was founded on the principle of freedom, including our First Amendment right to freedom of speech," Collins said. "Generation after generation of brave Americans have fought to defend this freedom for each and every citizen, and it is our collective responsibility as citizens of good conscience, to protect this founding principle for future generations. I hope Frontier Airlines will work to respect the freedoms we cherish and the bedrock principles that make our nation the best country on earth."