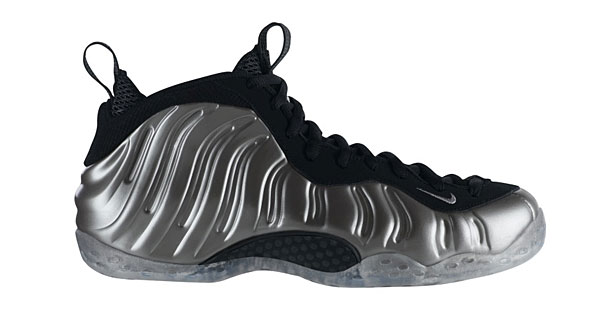 A new coalition of black pastors is urging Nike to drop its advocacy for the "anti-Christian" Black Lives Matter.

"Several hundred black and brown pastors and bishops throughout this nation" have joined together" to form Conservative Clergy of Color, said spokesman Bishop Aubrey Shines at a news conference Thursday.

"Nike is on record supporting the Black Lives Matter movement. A multi-billion dollar company is funneling funds into an organization whose only objective is to destroy America as we know it … while they turn a blind eye to China," said Shines.

He described the BLM movement as "anti-Christian" and Marxist, pointing out that Nike has been absent in the campaign against the Chinese government's oppression of its Uyghur minority, PJMedia reported.

The group said in a letter to Nike CEO John Donahoe: "We the leaders of Conservative Clergy of Color have watched with sadness and frustration as the country we love has been torn apart by violence and looting. This civil terror, perpetrated and led by the Black Lives Matter movement, has turned American against American and possibly set race relations back decades."

The black pastors said Black Lives Matter, "a movement run by anti-Christian, self-proclaimed Marxists, hijacked legitimate calls for police reform and turned it to their own ends."

"This is not a group interested in constructive change; through their vicious campaign to defund police and silence anyone who disagrees with them, they have destroyed livelihoods and gotten innocent children killed. It is antithetical to the nonviolence that Dr. King and the Civil Rights movement stood for."

The clergy group contends Nike has "helped fan the flames of this unrest by caving to support Black Lives Matter and promising financial support to their allies."

"You have given Black Lives Matter a platform, and as such, have contributed to the chaos that is tearing apart every major city in our country. You are culpable in the violence that has wronged so many innocents in the name of 'the revolution.'"

But Nike, while being "happy to play into the hands of anarchists at home," has chosen to "ignore slavery abroad," the coalition charges.

"At this very moment, millions of ethnic Uighurs are languishing in 'reeducation' camps in western China. They are rounded up for being a minority and forbidden from practicing their faith while being forced to work as slaves in factories. These factories make products for your company that are worn and promoted by dozens of players in various athletic leagues. Yet while this atrocity plays out at the hands of the Communist Chinese government, you have been silent," the ministers said.

They want Nike to "sever all business ties with China and acknowledge the suffering of the Uighur people."

"We demand you end your support to the violent Black Lives Matter movement and any affiliated causes. We ask you take a hard look at real injustice in the world and to remember that change comes through forgiveness and compassion, not violence."

The ministers insisted they are not engaged in another "cancel culture" campaign.

"We would like to extend the hand of Christian fraternity and offer to meet with you one on one to discuss these important matters and this crucial period in our country’s history," they said.

PJMedia noted a co-founder of BLM described herself and her co-founders as "trained Marxists."

One BLM activist has stated: "There’s still a lot of work to undo the harm of colonized thought that has been pushed onto Black and indigenous communities."

She claimed Christianity is an example of "colonized thought."