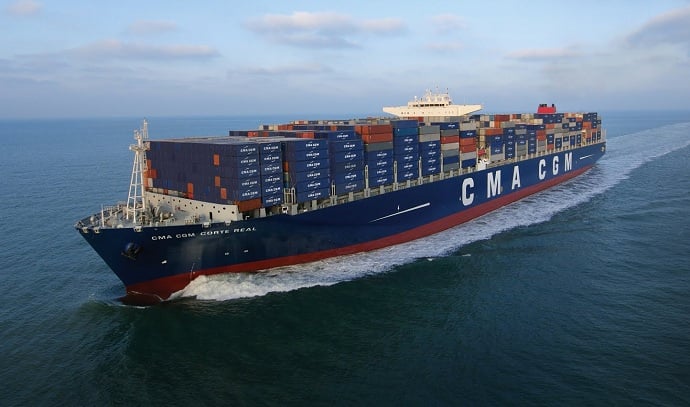 Both presidential candidates are trying to out-tough each other on China. Both have "Buy American" proposals, and agree somewhat on "Buy American" and trade policy.

My new book, "UNCONSTITUTIONAL: Our Founding Fathers Rejected FREE TRADE And So Should We," shows how important it is to get these issues right or risk losing our nation as we know it to China worldwide dominance. The candidate who wins must be tougher on China than we have been or America loses.

My book "UNCONSTITUTIONAL," strongly makes the case that:

It follows then that we need to stand up for every American worker who loses their job due to free trade by applying constitutional tariffs to make trade fair. And if foreign countries decide to retaliate, we will deal with it. Anything less is throwing American workers victimized by free trade under the bus.

The U.S. Constitution also says that all laws are to be applied uniformly and equally. It leaves no room for any legislator to misapply or circumvent our laws in a manner that would inflict injury on any industry, segment, or individual within our society for the benefit of others. Few would suggest our laws should be applied unequally.

Any trade policy, whether based on unconstitutional free trade or constitutional protective tariffs, will result in job losses somewhere. Here's the difference: With free trade, the losers are created because they are unfairly forced to compete directly against foreign, lower-cost producers on an unlevel playing field. At least with a trade policy that utilizes protective constitutional tariffs, losers are created through fair competition. The rules for access to the U.S. market are the same for foreign and domestic producers.

You won't find my new book "UNCONSTITUTIONAL: Our Founding Fathers Rejected FREE TRADE And So Should We" on Amazon. Amazon's policies are a wash for small publishers like me. Plus, Amazon is often bad for small businesses for other reasons. A July 2020 Wall Street Journal article titled "Amazon reportedly invested in startups and gained proprietary information before launching competitors, often crushing the smaller companies in the process" says a lot about Amazon's integrity. The famous "Small Business Saturday" should be emphasized every day – not just one day a year.

You can read samples of all the chapters in my new book, which retails for $12.95, for free at www.rejectfreetrade.com. We need to reject free trade because the Founding Fathers never intended it, and it doesn't work for America today. Even the most ardent free traders admit that trade does not inevitably promote prosperity and freedom worldwide. Many free traders now see and understand that American jobs and wage gains are threatened by the unfair practices of other countries like China. My new book "UNCONSTITUTIONAL" makes that abundantly clear in ways you won't read or hear anywhere else. It is incredibly eye-opening.

If we were ever to lose our status as the world's number one superpower to China, we would no longer be in the best position to spread our version of democracy and worldviews around the globe. Instead of exporting democracy, we would be exporting hypocrisy as no nation would follow or listen to a world power that is not number one.

We cannot let China surpass us to become the world’s number one superpower economically, technologically, and/or militarily. If we do, will Americans take to the streets chanting, "We're number two, we're number two!"? I doubt it. Second place means second tier and second rate. That's not America.

A trade policy with adequate, equalizing tariffs as advocated by our Founding Fathers that goes hand-in-hand with a strong Buy American policy is a must in keeping America number one. Without both, we lose, and China wins. "UNCONSTITUTIONAL: Our Founding Fathers Rejected FREE TRADE And So Should We" explains how we can keep that from happening.