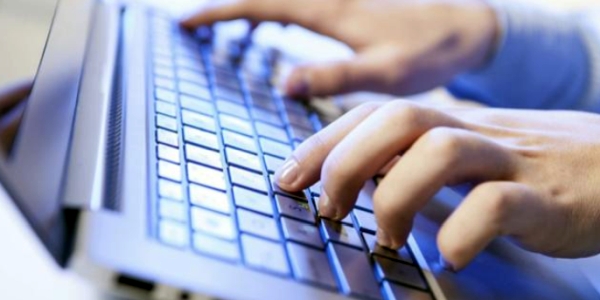 The Russian group responsible for trolling voters in 2016 is using a phony news website and recruiting American left-wing writers to create content designed to inflame the electorate before the presidential election, according to a report published Tuesday.

“They’ve gotten better at hiding who they are, but their impact has gotten smaller and smaller,” Nathaniel Gleicher, Facebook’s head of security policy, told The Washington Post Tuesday, referring to the IRA’s foreign operations.

“The Russians are trying harder to hide; they are increasingly putting up more and more layers of obfuscation,” Ben Nimmo, director of investigations at Graphika, told CNN. “But they are still getting caught.” Nimmo’s group released a report Tuesday on the fake news website.

“The English-language content on Biden and Harris was noteworthy for its hostile tone,” Graphika reported. “One article by a guest writer accused the pair of ‘submission to right-wing populism [ …] as much about preserving careers as it is winning votes.”

“The operation seemed designed to divide Democratic supporters and to depress support for Biden and Harris,” Camille François, chief innovation officer for Graphika, told the Post. Peace Data created fake personas in an attempt to appear legitimate, according to Graphika’s report. Photos for some of the fake personas were created using deepfake technology, the group noted.

The fake personas then recruited American writers and activists online, according to Peace Data’s website, which is still active.

The Department of Justice asked a judge in March to dismiss charges leveled against Concord Consulting and Concord Catering, both of which fund the IRA.

The Justice Department asked a federal judge on Monday to dismiss charges against two Russian firms indicted in the special counsel’s probe on charges that they meddled in the U.S. electoral process. DOJ prosecutors at the time said that neither firm has any intention of appearing for trial for sowing discord during the 2016 election.

The IRA allegedly created fake personas on Twitter and Facebook to post content aimed at dividing the U.S. voters on divisive issues. Former special counsel Robert Mueller also indicted twelve Russian intelligence officers on charges that they hacked emails from the Democratic National Committee and released them through WikiLeaks.