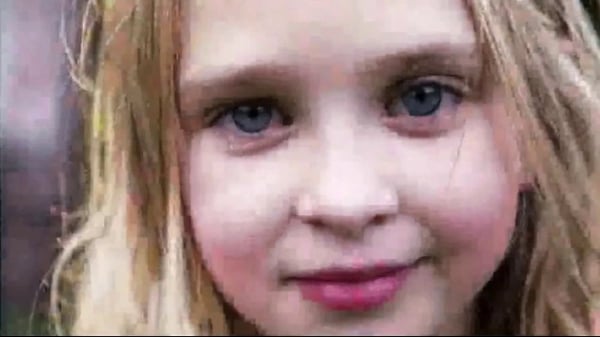 Scene from Focus on the Family ad "Will I?"

The live 4D ultrasound video of a baby in the womb shown on portable screens in Times Square in New York City last year silenced pro-abortion protesters for a holy moment.

Some dropped their signs as they saw for themselves a live human being, not merely a clump of cells.

Jim Daly, the president of Focus on the Family, told WND he hopes an ad showing the "reality of life in the womb" will have a similar but much wider impact.

It's scheduled to run 13 times before Saturday on CNN. 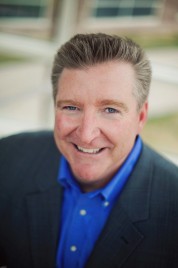 The 30-second spot – titled "Will I?" – coincides with a live online event Saturday night hosted by Focus on the Family called "See Life 2020" at 8 p.m. Eastern Time.

Scheduled long ago, the virtual event will come just three hours after President Trump announces his nominee for the Supreme Court vacancy. Democrats fear his choice will give the court enough votes to overturn the 1973 Roe v. Wade decision that established a right to abortion.

The "Will I?" commercial features a young girl asking if she will be allowed to grow up, fall in love, get married and have children of her own – or, instead, become a victim of the abortion industry.

"My entire life is before me," she says, "if only it is allowed to continue."

It also will run 19 times on the Fox News Channel.

Daly said that at the March 2019 event, called "Alive from New York," some 20,000 people were gathered. He recalled the moment when the live ultrasound of the third-trimester baby of former Planned Parenthood executive Abby Johnson went up on screens set up around the square.

"When they heard the heartbeat," Daly said, "the square literally fell silent."

Paul Batura, Focus on the Family's vice president for communications, told WND his organization faced considerable opposition in their effort to hold the event. The owners of the famous Times Square jumbotrons wouldn't lease them space – they were forced to set up portable screens – and they "sweated out" obtaining the permit.

At the event, he said, "a horde of protesters were banging drums and shouting vile things."

"When that ultrasound came up on the screen and the heartbeat rang out, it was almost a sacred moment," he said. "Like a holy hush.

"You could hear that heartbeat echoing between the buildings."

Batura explained that FOTF wanted to replicate that event in five cities this year. But plans changed when the pandemic hit, and they settled on holding the virtual event Saturday night.

"The power of an ultrasound is transformative," he said, noting that when pregnant women considering an abortion see their baby, many choose life.

Daly emphasized the power "seeing inside the womb" has on changing hearts and minds on abortion, as opposed to a "finger wagging" approach.

He said "science is making our case."

"We're winning on the facts," Daly said. "It's hard to deny that it's a life when you can hear the hearbeat and see for yourself little hands, fingers and toes."

See the 30-second commercial to air on CNN:

See a longer version of the ad:

The event Saturday night will be co-hosted by former NFL player Benjamin Watson and Jeanne Mancini, the president of the March for Life.

Daly said he wants to see President Trump nominate a Supreme Court justice who will faithfully intrepret the Constitution according to its original intent, which means overturning Roe.

He has spoken with many friends and listeners of his radio program who have said they were wary of voting for Trump but decided to support him because of his recognition of the right to life.

Daly pointed out that Biden has made Trump's handling of the COVID-19 pandemic a major issue.

The Focus on the Family chief reasoned that if Biden is rightly burdened by 200,000 deaths, he should be "exponentially" more burdened by the 63 million lives lost to abortion since Roe.

Batura noted the convergence of the event Saturday with the announcement of Trump's Supreme Court nominee.

"It almost feels like divine timing to me," he said.

See another Focus on the Family pro-life ad, "Flashing Before My Eyes":

The power of the ultrasound machine is featured in this ad: