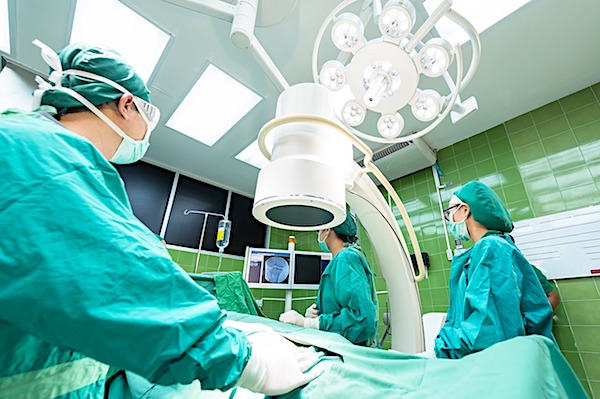 A large international hospital chain was attacked by ransomware Sunday leading to patients being rerouted and a switch to paper-based systems in some cases.

There is no evidence that patient or employee data was accessed in any way, UHS added. Patient care continues to be delivered safely with disruptions only occurring with the company’s clinical and financial operations, UHS said.

An emergency room technician of an affected UHS facility told WIRED that emergency room care hasn’t diminished and that all staff are “stepping up their game” in light of the cyberattack.

“We are using paper for everything. All computers are completely shut down,” the unnamed employee added. “Paper is workable, there is just a lot more documentation to be done so things don’t get lost — orders, meds, etc.”

While UHS hasn’t said what kind of malware was used in the attack, Bleeping Computer reported that the Russian Ryuk ransomware was used after speaking with an employee of an affected hospital. Ryuk is usually preceded by a phishing attack, according to WIRED.

A patient with a life-threatening condition died in Germany on Sept. 11 after University Hospital Düsseldorf suffered a similar cyberattack, Bleeping Computer reported. The patient was forced to go to a hospital in a different city because of the attack, according to the Associated Press.

“These incidents are hugely concerning; they could have fatal consequences,” Brett Callow, a threat analyst at antivirus company Emsisoft, told WIRED. “I would say things are as bad as they’ve ever been — worse, in fact.”