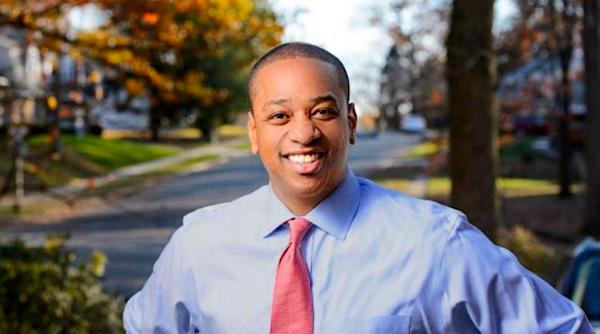 Virginia Lieutenant Gov. Justin Fairfax, who has been accused of sexually assaulting two women, formally announced that he is running for governor Saturday.

Two women accused Fairfax, who became lieutenant governor in 2017, of sexual assault in February 2019, according to Fox5.

Fairfax’s former classmate at Duke University, Meredith Watson, accused him of raping her in 2000, and California professor Vanessa Tyson accused him of forcing her to perform oral sex on him at the 2004 Democratic National Convention in Boston, the publication reported. 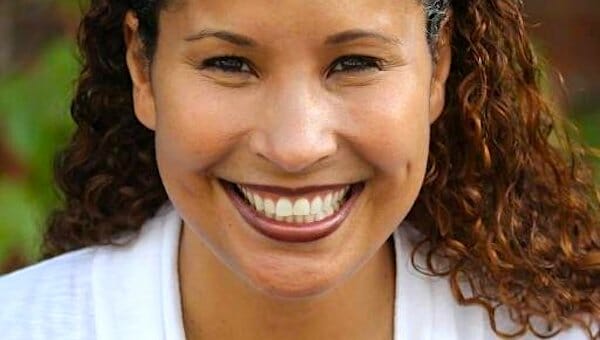 Fairfax denied both allegations and said they are part of a “smear campaign,” according to Fox5. He has not responded to requests for comment from the Daily Caller News Foundation.

“Lt. Governor Fairfax has an outstanding and well-earned reputation for treating people with dignity and respect,” Fairfax’s chief of staff said in February 2019. “He has never assaulted anyone — ever — in any way, shape, or form.”

“The voters are incredibly smart,” Fairfax said earlier this week, Fox5 reported. “They see through this kind of destructive, politically motivated kind of politics. And they are ready to move to higher ground.”

“Apparently Lt. Governor Fairfax believes that the citizens of the Commonwealth have forgotten about the serious and credible allegations of sexual assault made against him by Dr. Vanessa Tyson and Meredith Watson and about his deplorable treatment of them after they came forward,” Katz said in a statement, according to Fox5.

Fairfax previously said that the allegations levied against him have made him more recognizable to the public.

“Many people a year ago would not have recognized me, now they really do,” Fairfax said in June 2019. “People come up to me at gas stations, they say, ‘Hey, we recognize you. We love you. We know what they are saying about you is false.'”