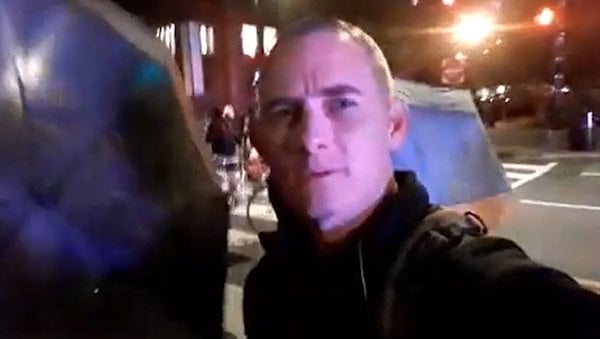 A man livestreaming a protest by Black Lives Matter in Washington, D.C., was attacked by activists who told him: "We don't need you, white man."

"We have our own press. We don't need you. Why do white people, especially white men, always think we need them? We do not need you to get our word out. We never asked for you to … be here," the unidentified protester said.

The Gateway Pundit reported the BLM activists called the livestreamer, Kash Jackson, a "domestic terrorist" for filming the group.

The activists claimed Jackson was putting their lives in danger by streaming their actions.