The book has done very well so far. At one point my Amazon ranking for all books was 6,451, and as high as No. 6 in its specific genre.

The premise of the novel is when a high-powered career woman (an investigative journalist) is placed in witness protection among the Amish. She stays in the community for many months and comes to appreciate the contrast with her former life. The things that seemed important before – chasing after the next big story, being immersed in constant drama and violence – fades in significance. In the end, she converts and remains in the community.

Over and over again, in different words, the same message came through. I realized this little book tapped into a visceral longing.

"I have read probably a hundred Amish novels," wrote one woman, "but none have compared to yours. WOW!! … It has made me realize that much of my anxiety is really caused by information overload. How by watching less news and setting my electronics aside, I can feel less stressed and anxious. This book was definitely needed for our current times. Your story was great and I loved your characters."

Another wrote, "Not only was the story brilliantly written, but I learned so many new things about the Amish lifestyle and community. Thank you so much for the lesson of simplicity. While reading the book I had to take a step back and reflect more than once."

Again and again, readers expressed longing for a simpler lifestyle, one not consumed with electronics, pressure, urban mayhem and other modern issues. All you have to do is read any recent headline about insane urban violence to understand why.

For those reeling from the events of 2020, the Amish lifestyle almost seems idyllic by comparison. It's not, of course; but it can seem that way when Antifa or BLM chaos dominates the news; when looting and thuggery aren't just reported, but celebrated by the mainstream press; when outright lies about the president are not only being published as truth, but are awarded points for style.

In a piece called "The Fear of Social Unrest is Everywhere," Adam Taggart writes, "In a year that has experienced a global pandemic, Depression-level job losses, a bevy of large-scale natural disasters from wildfires to Cat 4 hurricanes to derechos, the No. 1 current concern we're now hearing from our readers isn't any of these. Instead, it's the danger of social unrest breaking out in their local community." [Emphasis in original.]

Most people don't want unrest. Most people want tranquility. And that's why these women emailed me.

As I noted in an earlier column ("The mass exodus from cities"), people are pulling up stakes and leaving urban areas in droves. Without searching very hard – just collecting links as I come across them – so far I've accumulated well over 85 news articles about urban flight, and I'm adding more every day. People are saying life is too insane right now. They want calmness. They want balance.

In a column entitled "Cultural Suicide is Painless," Victor Davis Hanson notes that to venture into San Francisco right now to venture into a place that is "lawless, fetid, and safe only for those with private security guards." He adds, "The story of all Dark Ages is that when civilizations finally prefer suicide, they do it easily, and the remnants flock to the countryside to preserve what they can – allowing the cities to go on with their ritual self-destruction. So it has begun to seem this endless summer."

It was that word "countryside" that caught my eye. The remnant is leaving the city and fleeing to safer places where they can live in peace and raise their children without fear of Marxist indoctrination. Having lived in the countryside for 30 years now, we're seeing this firsthand. Critics try to spin this as a racial divide, when in fact it's little more than an interest in a simpler life. The modern simplicity movement, for example, was born in Seattle. Ironically, Seattle is now about the last place anyone can live simply. 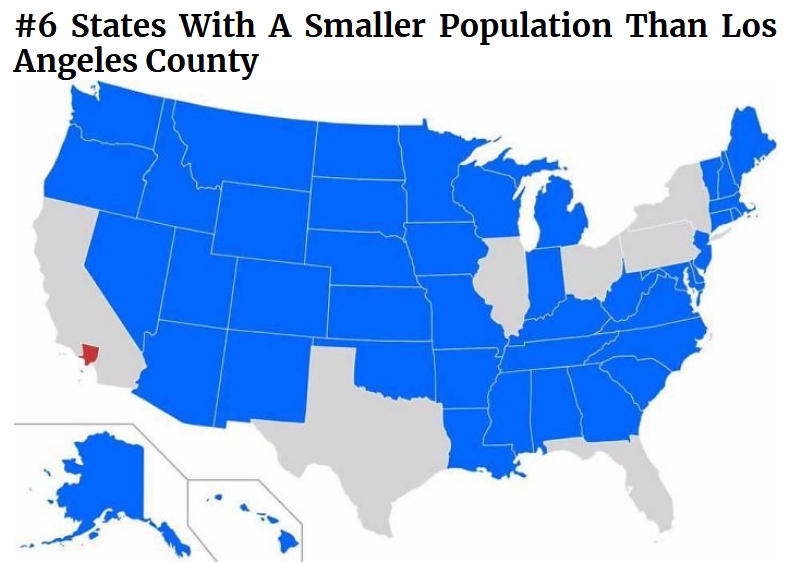 One thing is clear. This massive desire for people to escape urban chaos means they're not just running away from the city, but running toward something. It's a tug. It's a yearning. It's a deep-seated wish. It's not just a push; it's a pull.

You see, living away from a city changes people. There is a direct connection between how hard you work your land, and what you gain from it. Weather, not anarchy, becomes a favorite topic of conversation. Four-legged predators take precedence over two-legged ones. Firearms become necessary to scare away coyotes, not scare away rapists. People develop new skills – growing a garden, preserving the harvest, fencing a pasture, raising chickens. Your neighbors are no longer strangers that you distrust; they become friends and allies who share your peaceful new life. That's what I mean by "pull."

So critics may scoff at this new hobby of mine – writing Amish-themed Christian romances – but let me tell you, it's hitting a chord.

If my main character can find peace and serenity away from urban chaos, maybe others can too. And no one has to become Amish to do it.

Patrice Lewis
Patrice Lewis is a WND editor and weekly columnist, and the author of "The Simplicity Primer: 365 Ideas for Making Life more Livable." Visit her blog at www.rural-revolution.com.
Are you being led or forced?
Public schools are broken. Don't send your kids there
Is convenience worth the growing tyranny?
The left has succeeded in dividing the nation – now what?
The tragedy of food deserts – and what's causing them
See more...