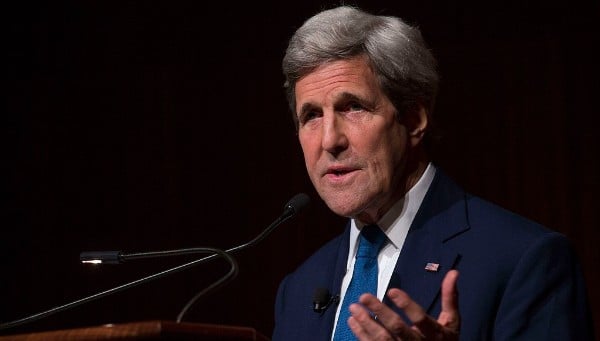 After the historic peace agreement between Israel, the United Arab Emirates and Bahrain on Tuesday, the Washington Free Beacon decided to look back on the many predictions by media and politicians when President Trump recognized Jerusalem as Israel's capital in 2018.

Former secretary of state John Kerry, for one, said, "You'd have an explosion, an absolute explosion in the region."

Foreign affairs analyst Robin Wright on MSNBC said, "What he has done is thrown a diplomatic bomb into the Middle East peace process."

MSNBC host Joe Scarborough said the Trump administration is "not interested in history."