Three different white liberals in authority roles within universities and activist movements have apologized this month for pretending to be black — and they aren’t the only ones to get caught lying about their racial identities.

“Friends, I need to take accountability for my actions and the harm that I have done. My deception and lies have hurt those I care most about. I have taken up space as a Black person while knowing I am white,” Cole wrote on Facebook.

“I have used Blackness when it was not mine to use. I have asked for support and energy as a Black person. I have caused harm to the city, friends and the work that I held so dear.”

Cole’s apology came after a local black news website wrote that she had been “exposed for posing as a Black Woman.”

Satchuel Cole, leader in the fight for racial equality in Indianapolis, lied about own race https://t.co/ATlMcIJYXm pic.twitter.com/HUyb71GwXC

Cole is just the latest white, liberal woman to apologize for pretending to be black.

University of Wisconsin-Madison graduate student CV Vitolo-Haddad apologized and announced her resignation from her teaching position on Sept. 8, admitting that she is actually of Italian heritage, despite repeatedly claiming to be black.

George Washington University history professor Jessica Krug, who specialized in “Africa and the African Diaspora,” apologized on Sept. 3 for presenting herself as black for years.

“To an escalating degree over my adult life, I have eschewed my lived experience as a white Jewish child in suburban Kansas City under various assumed identities within a Blackness that I had no right to claim: first North African Blackness, then US rooted Blackness, then Caribbean rooted Bronx Blackness,” Krug wrote in a Medium post.

Former Spokane, Washington NAACP President Rachel Dolezal admitted in 2015 that she’s white, despite publicly claiming to be black for years. “I acknowledge that I was biologically born white to white parents, but I identify as black,” she said in a November 2015 interview. 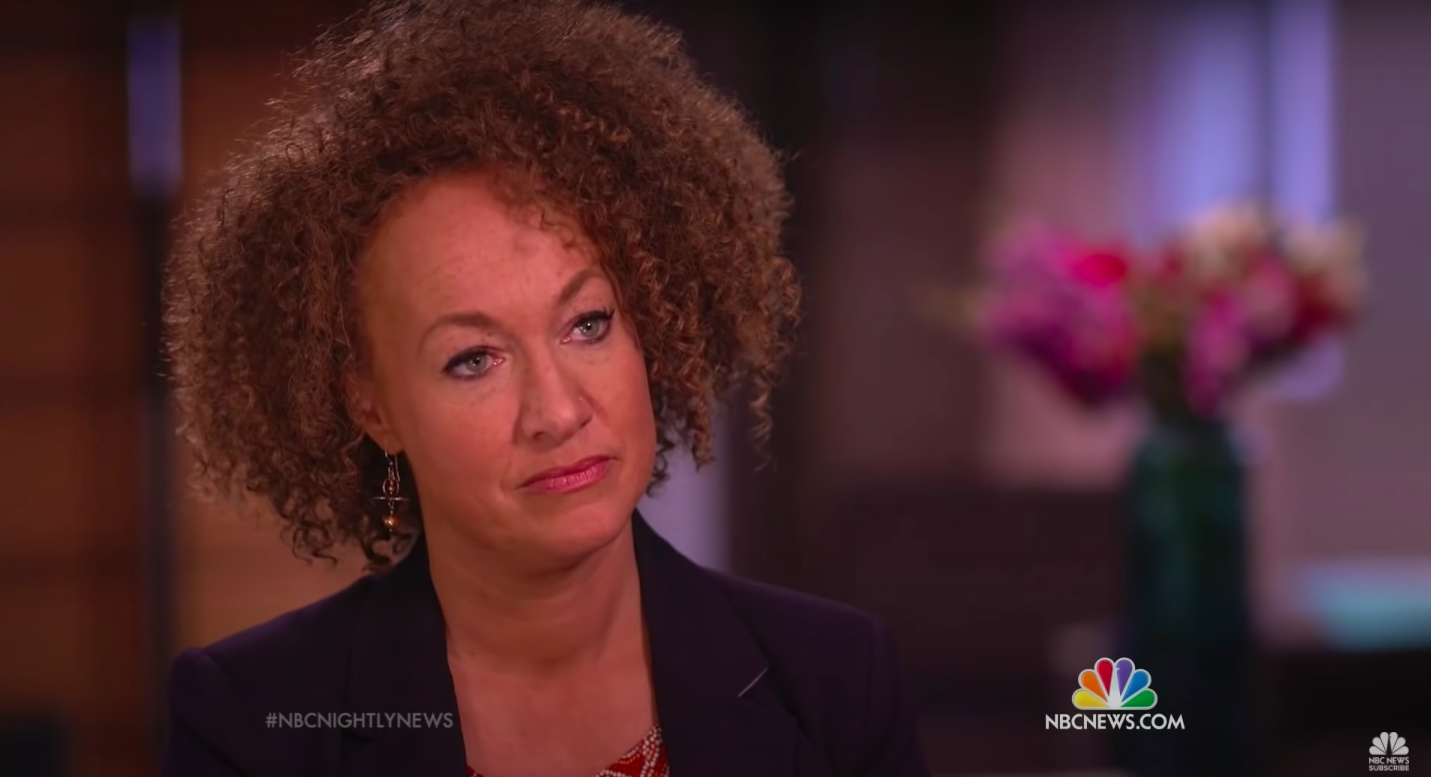 Dolezal had taught Africana Studies at Eastern Washington University before she was exposed as white.

Left-wing activist Shaun King faced accusations in 2015 that he misrepresented himself as black, though King has adamantly denied those accusations.

Both parents listed on King’s birth certificate are white, The New York Times noted in August 2015.

Unlike Cole, Dolezal, Krug and Vitolo-Haddad, King has denied falsely claiming to be black, insisting that the man listed on his birth certificate isn’t his real father, leaving the question of whether he lied about his race without a definitive answer.