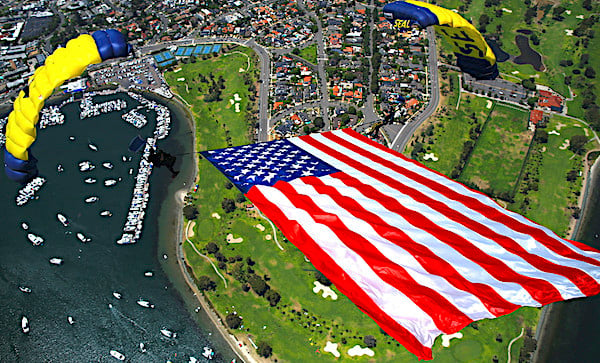 Incumbent Democratic Texas state Rep. Rhetta Bowers participated in a virtual fundraiser Thursday with former 2020 presidential candidate Beto O’Rourke and prospective donors where she discussed her opponent Will Douglas. O’Rourke, who was reportedly present on the call, did not respond to a request for comment from the DCNF.

Bowers did not respond to multiple requests for comment from the DCNF. The state representative has served Texas’s House District 113 since 2018 and is the first African American to represent her district, according to her campaign website.

“In the year 2020, I thought we were past calling your opponent ‘Boy’ or suggesting I needed a ‘whipping,'” Douglas said in a statement to the DCNF.

“I’m not sure if Rhetta was trying to show off for Beto O’Rourke or is just nervous that she’s getting outworked, but I’ll let her comments speak for themselves,” he added.

Douglas describes himself as a “self-made pharmacy owner” and “conservative small businessman.” The 33-year-old is “running for office to ensure the next generation of Texans can live in a state where the economy is strong and our communities are safe,” according to his campaign website.