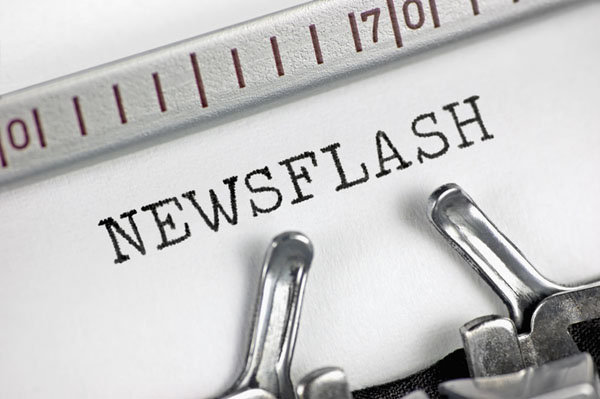 "Journalists need to be overt and candid advocates for social justice, and it's hard to do that under the constraints of objectivity," Ted Glasser, professor emeritus in the Department of Communication at Stanford, told the Stanford Daily.

Journalism, he said in the Aug. 20 interview, should "free itself from this notion of objectivity to develop a sense of social justice."

Glasser is the author of several books on journalism, including "Normative Theories of the Media; Journalism in Democratic Societies." He's a recipient of the Frank Luther Mott-Kappa Tau Alpha Award for books on journalism. His writings have appeared in Journalism Studies, Journal of Communication, Journal of Media Ethics and other journals. He served as president of the Association for Education in Journalism and Mass Communication. He was on the board of The Stanford Daily Publishing Corporation and was a member of the program committee of the John S. Knight Fellowships program for journalists. He currently serves on the editorial board for a number of academic journals.

"For four years, I have written about the alarming loss of neutrality and objectivity in journalism – a trend that is reflected by many polls showing that the majority of the public no longer trusts the media for fair and honest reporting," he said in a blog post Monday. "While I have regularly criticized President Donald Trump, I have also objected [to] unrelentingly biased reporting as well as embarrassingly soft coverage and questions of former Vice President Joe Biden."

Turley said that "[d]ressing up bias as 'advocating social justice,' does not remove the taint of yellow journalism."

"It is the same rationalization for shaping the news to fit your agenda and treating readers as subjects to be educated rather than informed," he said.

He pointed out that Wesley Lowery, who has served as a national correspondent for the Washington Post, has similar views.

Lowrey tweeted: "American view-from-nowhere, 'objectivity'-obsessed, both-sides journalism is a failed experiment … The old way must go. We need to rebuild our industry as one that operates from a place of moral clarity."

Turley said writers like Glasser and Lowery can join any movement they like and "discard pesky notions of journalism as striving to offer unbiased accounts for the public to reach their own conclusions."

"The alarming aspect of these views is that they are prevailing," he said. "It is now common to hear academics and reporters reject 'both sideism' as a trap and even a form of racism. Even the publishing of opposing views is now considered dangerous as shown by the removal of New York Times editor James Bennet, who resigned in the recent controversy over an editorial by Sen. Tom Cotton."

Already, the industry's credibility is at a historic low, he said.

The real damage is coming, he said.

"What will be lost is one of the most important protections of liberty found in a free press. It has been the media that has triggered most reforms in our history from the Pentagon Papers to Watergate. Yet, this was only because the public trusted the media because of the very objectivity and neutrality values that Glasser, Lowery, and other[s] now reject."

In an exchange with Campus Reform, Glasser went even further.

He told Campus Reform the group needed to define "objective truth" in its question. When the organization did, he responded, "No offense, but who cares what you think about what I said?"