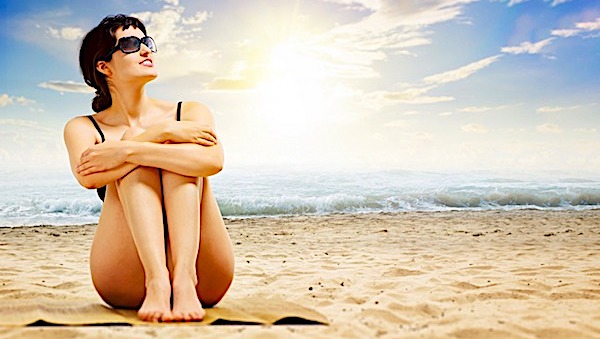 A lack of Vitamin D increases the risk of becoming infected with COVID-19 by 77%, a study published Thursday by JAMA Network Open found.

"Given that vitamin D deficiency is common, supplementation of vitamin D intake might reduce the likelihood of developing COVID-19," Dr. David O. Meltzer, a professor of medicine at the University of Chicago, told UPI.

He and his researchers found that 22% of the test subjects who had a deficiency of Vitamin D contracted COVID-19. But of the 60% with adequate vitamin D levels, just 12% were infected, UPI reported.

"There is prior evidence from multiple sources that vitamin D can enhance both innate and adaptive immunity," Metzger said. 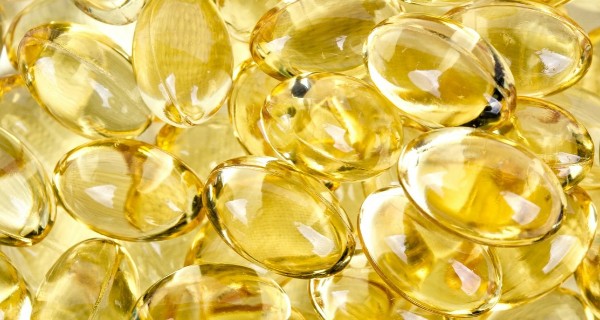 Significantly, while Vitamin D deficiency raised the COVID-19 risk by 77%, older age raised the likelihood by only 6%.

Meltzer said Vitamin D also can prevent the excess inflammation that is typical of severe COVID-19.

He noted to UPI there are dietary sources of vitamin D, including fatty fishes, such as salmon; eggs; mushrooms; and most milk and dairy products.

Meltzer cautioned, however, that it's "not easy to get the levels one would get from supplements from these dietary sources alone."