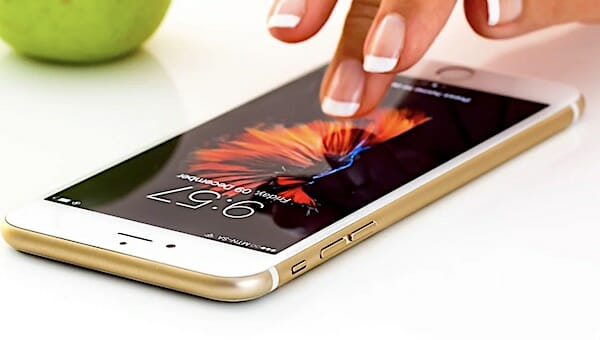 Newly obtained Justice Department records show that more than two dozen government phones used by members of special counsel Robert Mueller's team were wiped of data before being returned to the inspector general.

Just the News reported the documents were obtained by the Washington watchdog Judical Watch.

Some phones were said to have been "mistakenly" wiped while others were "reassigned" prior to the inspector general's review.

The report explained that many cellular telephones have features that automatically remove data should the password to be entered too many times.

That happened on numerous occasions, the documents show.

A phone belonging to FBI lawyer Lisa Page had simply been "restored to factory settings."

A phone used by Andrew Weissmann, the Mueller probe's chief investigator, was among the phones wiped. Weissmann "entered [the phone's] password too many times and wiped the phone," a DOJ document said.

The claim that the actions were accidental was not given much credence on Twitter.

A Twitchy blogpost said: "There's nothing shady about Team Mueller wiping at least 15 phones (other reports say it was 27!) before the Department of Justice could examine them. Nope. Nothing shady at all."

U.S. Attorney John Durham currently is leading a criminal investigation into the Obama administration's now-debunked claims of "Russia collusion." A former FBI employee has pleaded guilty to altering evidence in the case.

Attorney General William Barr said this week that other charges could come.