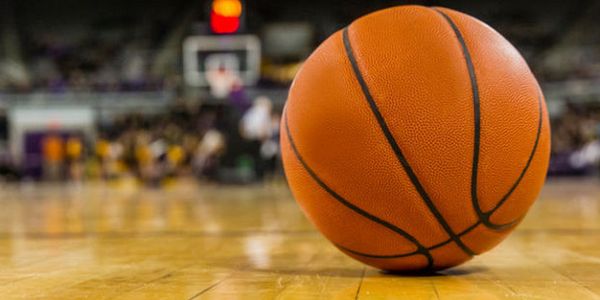 The NBA and NBA Players Association announced the launch of the coalition, which according to a statement will focus on a “broad range of issues, including increased access to voting, promoting civic engagement, and advocating for meaningful police and criminal justice reform,” on Friday after multiple teams had threatened to boycott the remainder of the season. In addition, the league committed to converting all its arenas into voting locations for the 2020 general election, read.

The joint NBA and NBPA statement made no mention of the NBA’s multibillion-dollar relationship with China or the communist country’s aggressive suppression of any democratic opposition its ruling communist party. The NBA and NBPA did not respond to the Daily Caller News Foundation when asked if their social justice coalition intends to affect change in China.

“We put together a plan and we had action.”@KingJames on the NBA players’ social justice initiatives. pic.twitter.com/sFxDuiCVJy

The Chinese Communist Party claims that all citizens 18 years of age or older can vote and stand for election in the five central and local levels of congresses in the country. In practice, however, citizens who advocate for democracy or move to establish independent political parties are harshly punished, according to Freedom House.

The Chinese Communist Party has ruled without interruption since 1949. While there are eight minority parties that are allowed to operate in the country, their activities are tightly controlled by the CCP.

Chinese law allows any candidate who obtains 10 signatures to run for seats in the local people’s congresses, but those independent candidates “are often kept off the ballot or out of office through intimidation, harassment, fraud, and in some cases detention,” Freedom House reported.

In September 2019, activist Mang Weiyu died in a police-run detention center after he had been arrested for holding up a placard in public calling for Chinese President Xi Jinping’s resignation and free elections.

And as recently as Thursday, the Chinese coast guard detained pro-democracy Hong Kong activists who were fleeing to Taiwan via the South China Sea. One of the individuals arrested, Andy Li, had been detained in Hong Kong earlier in August for participating in a pro-democracy movement in violation of China’s national security law, The Wall Street Journal reported.

The NBA’s relationship with China has been on the ropes since Houston Rockets General Manager Daryl Morey tweeted in support of the protests in Hong Kong in October.

China Central Television, which holds exclusive TV rights for the NBA in the country, suspended streaming NBA games in response to Morey’s tweets, which according to NBA Commissioner Adam Silver could cost the league up to $400 million.

Silver said in June that he hoped the NBA could find a “mutual respect” with China.

“We come to China with a certain set of core American values and principles,” Silver said. “They have a different view of how things have been done, how things should be done. And hopefully, we can find mutual respect for each other.”