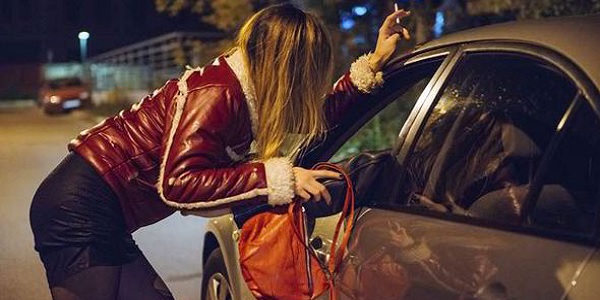 A former abortion doctor who has promoted prostitution for teenagers now is an official at the United Nations.

Tlaleng Mofokeng wrote an article in 2019 for Teen Vogue magazaine in which she encouraged girls to regard prostitution as "real work," the U.K.'s Christian Institute said.

Now she's been named the United Nations special rapporteur on the right to health.

She wrote in the Teen Vogue article, "If you support women’s rights, I urge you to support the global demand for sex work decriminalization."

LifeSiteNews explained the implications of the decision to appoint the former abortionist to the international post: "Special rapporteurs are independent from U.N. member states and yield considerable influence on how human rights obligations are interpreted within the U.N. bureaucracy. Mofokeng's reports advancing sexual rights, including the legalizing of prostitution, will likely be cited as authoritative interpretations of human rights law by U.N. agencies and like-minded member states."

Mofokeng wrote in the 2019 article: "I believe sex work and sex worker rights are women's rights, health rights, labor rights, and the litmus test for intersectional feminism. The idea of purchasing intimacy and paying for the services can be affirming for many people who need human connection, friendship, and emotional support. Some people may have fantasies and kink preferences that they are able to fulfill with the services of a sex worker."

LifeSiteNews quoted Deidre Pujols of Open Gate International saying: "The idea that legalizing or decriminalizing commercial sex would reduce its harms is a persistent myth. Many claim if the sex trade were legal, regulated, and treated like any other profession, it would be safer. But research suggests otherwise. Countries that have legalized or decriminalized commercial sex often experience a surge in human trafficking, pimping, and other related crimes."

Should anyone promoting teen prostitution be working for the United Nations?
3% (4 Votes)
97% (127 Votes)

The report said that in the past decade, U.N. agencies such as U.N. Women, UNAIDs and the Office of the High Commissioner for Human Rights have all taken neutral positions on the decriminalization of prostitution.

Helen Taylor of the group Exodus Cry said, "The United Nations ought to be the last place to advocate for human-traffickers and the buyers who fuel demand to be legalized."

Pujols said the "idea that legalizing or decriminalizing commercial sex would reduce its harms is a persistent myth."