Another plaintiff said that buying a McDonald’s location as a black person was a “financial suicide mission,” according to the lawsuit, Business Insider reported.

The plaintiffs’ average revenue between 2011 and 2016 was about $2 million compared to the McDonald’s average of $2.7 million, according to the lawsuit, Business Insider reported. The lawsuit said the differences were statistically significant and the “result of Defendants’ racial bias and barriers within the McDonald’s franchise system.” 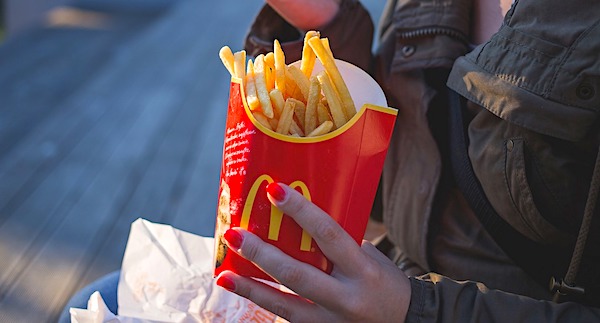 Black franchisees are covertly restricted to buying locations that are less lucrative, excluded from growth opportunities and forced to sell stores at a loss, the lawsuit additionally alleges, according to Business Insider. McDonald’s also enforces harsher renovation standards and deploys “unreasonable” inspections against black franchisees, the lawsuit said.

“When allegations such as these occur, I want them investigated thoroughly and objectively,” the company’s chief executive officer Chris Kempczinski said in a Tuesday video message, according to Business Insider. “That’s been our approach to this situation. Based upon our review, we disagree with the claims in this lawsuit and we intend to strongly defend against it.”

Kempczinski told CNBC in June that McDonald’s has created more black millionaires “than probably any other corporation on the planet.”

McDonald’s posted a video tribute to George Floyd and others including Michael Brown, Trayvon Martin and Alton Sterling. Floyd died in Minneapolis police custody on May 25 after an officer kneeled on his neck, video of the incident shows.

“They were all one of us,” the video said.