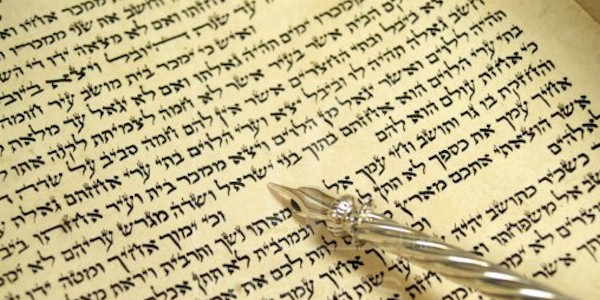 The Justice Department has won a battle with the borough of Woodcliff Lake in New Jersey to allow an Orthodox Jewish congregation to build a worship center on its property.

If a federal court in New Jersey agrees to the consent decree, a lawsuit by Valley Chabad against the borough will be resolved.

Woodcliff Lake allegedly violated the Religious Land Use and Institutionalized Persons Act by rejecting a request to approve the worship center.

Assistant Attorney General Eric Dreiband of the Civil Rights Division said the Justice Department "will continue to fight against any unlawful deprivation of the right of all people to practice their faith."

"As our ancestors did four centuries ago, today, religious people often gather and worship with those who share their faith. Through this agreement, the Valley Chabad and its members will be able to build a house of worship and to exercise their right to practice their religion freely," he said.

The complaint claimed Woodcliff Lake officials violated the RLUIPA by requiring a "substantial burden" on the congregation's freedom to worship.

"RLUIPA protects the rights of every religious community to worship free of unlawful burdens," said U.S. Attorney Craig Carpenito, District of New Jersey. "As our office continues to vigorously protect the civil rights of the Jewish community and all religious communities in our district, we will use every tool at our disposal, including pursuing court-enforceable injunctive remedies. Through our actions today, we have taken steps to ensure that Valley Chabad and its members will no longer face unlawful barriers in their practice of religion."

"In each instance, the borough purchased or re-zoned the parcels, preventing development of a Chabad house," government officials explained.

In June 2018, the Justice Department announced its Place to Worship Initiative, which focuses on RLUIPA's provisions protecting the rights of houses of worship and other religious institutions to worship on their land.