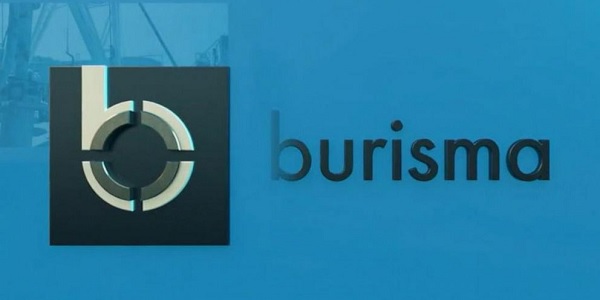 State Department officials had evidence that the Ukrainian gas company Burisma bribed prosecutors investigating it for corruption while Hunter Biden served on its board, according to department memos reported by Just the News.

State Department officials believe Burisma paid a $7 million bribe between May and December 2014, which they considered a "gross miscarriage of justice" that hurt the U.S. efforts to fight corruption, the memos show.

Just the News found the memos buried in five-year-old diplomatic files that provide a look at the "awkward, uncomfortable conflict of interest State officials perceived as they tried to fight pervasive corruption in Ukraine under Joe Biden's leadership while the vice president's son collected large payments as a board member for an energy firm widely viewed as corrupt."

"They keep trying through every channel they can," one State official said during the summer of 2016.

JTN, which obtained the memos under a Freedom of Information Act lawsuit, said they "add new significance to a long-running Senate investigation into the Bidens' activities and perceived conflicts of interest in Ukraine."

Hunter Biden was paid $3.1 million to be on the board of Burisma, even though he had no experience in the industry, while his vice president father was in charge of U.S.-Ukraine policy for the Obama administration.

JTN reported the memos show there was much more interaction between Burisma and the U.S. Embassy in Kiev than was acknowledged by witnesses during the Democrats' impeachment hearings.

JTN said the memos had been withheld from Senate investigators, who learned of their existence during the FOIA.

Sen. Ron Johnson, R-Wis., chairman of the Senate Homeland Security and Governmental Affairs Committee, told John Solomon in his "John Solomon Reports" podcast that his committee learned of the memos only through JTN's FOIA case.

"We have been so frustrated in our attempt to get the documentation that we need before we can sit down and interview people, and as I understand it, the documents you just obtained in your FOIA request we haven't received unbelievably," Johnson said.

"I cannot tell you how frustrated and ticked off, I'll use that word, ticked off about where we are here. So yeah, I subpoenaed the FBI. And, you know, expect additional subpoenas to be forthcoming," he said.

The memos show the lobbying on Burisma's behalf was headed by a Democratic Party company, Blue Star Strategies, and supported by the nonprofit Atlantic Council foreign policy think tank, the report said.

A State Department official at that time sought a meeting with a deputy for Prosecutor General Vitaly Yarema regarding the alleged bribe.

U.S. officials told JTN the U.S. confronted Ukrainian officials about the bribe, and Yarema stepped down a short time later.

While the memos about the alleged bribe didn't mention Hunter Biden, they confirmed Yarema tried to set up a personal meeting with Joe Biden.