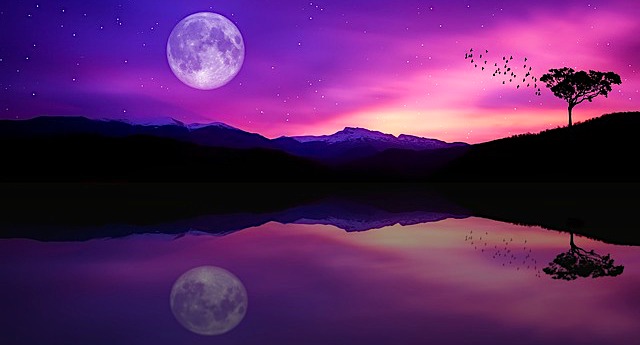 (Image by Susan Cipriano from Pixabay)

The U.S. Supreme Court has been asked to review the case of two brothers fighting Washington state's refusal to allow them to launch a small ferry service due to the state's "public convenience and necessity" requirement.

The state will grant permission to Jim and Cliff Courtney only if an existing ferry company consents or they can prove to the government that the public convenience and necessity requires another ferry.

The Institute for Justice, which is representing the Courtneys, said the brothers have been trying for 23 years to operate on Lake Chelan in the Northern Cascade Mountains.

The Washington law, IJ contends, is like giving McDonald's permission to veto a Burger King restaurant in the same market.

The brothers want to shuttle customers of their family’s businesses at the far end of the lake, where there is no access by road.

Most recently, the 9th U.S. Circuit Court of Appeals rejected the brothers' claim.

IJ said the case "hinges on the interpretation of a constitutional provision and a landmark precedent that are well-known to constitutional scholars: the Privileges or Immunities Clause of the Constitution’s 14th Amendment and the Slaughter-House Cases, an 1873 decision in which the U.S. Supreme Court upheld the power of states to create monopolies in certain industries."

"But, interestingly, in that case, the justices held that among the rights (known then as 'privileges or immunities') that states have to respect is the 'right to use the navigable waters of the United States' – the very right at the heart of Jim and Cliff’s case and their private boat service," the institute said.

The 9th Circuit, however, rendered "meaningless a right that the U.S. Supreme Court has said all Americans possess by virtue of their national citizenship," said Michael Bindas, senior attorney with the Institute for Justice.

"Worse, it flouts the very constitutional provision that protects that right. When the Privileges or Immunities Clause says that 'No state ... shall abridge' rights of national citizenship, it actually means 'No state' – including one’s own."

The petition to the Supreme Court contends that the 9th Circuit decision "cannot be reconciled with those of this court."

"The 9th Circuit's decision raises issues of profound national important: it eviscerates longstanding limits on the states' exercise of sovereignty over federal navigable waters within their borders, and it gives the states a blank check to bar citizens from pursuing recreational and intrastate economic opportunity on them," the appeal explained.

"Lake Chelan thus provides a critical means of access," the appeal said. "The lake is a 'navigable water of the United States.' It has been designated as such by the Corps of Engineers and, as the Corps recognized in making the designation, the lake is presently, has been in the past, and may in the future be used for interstate commerce."