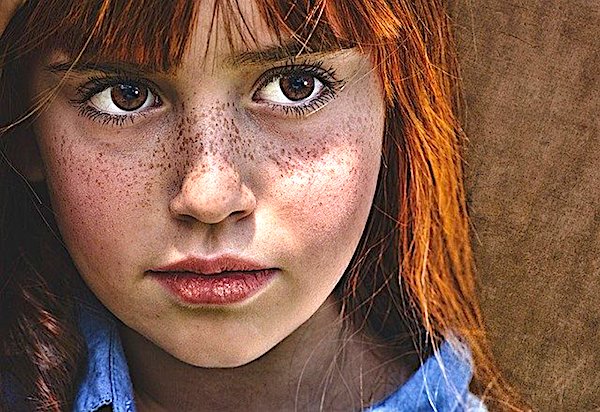 Britain's Relationships and Sex Education curriculum for secondary students features a game in which "body parts dice" are used.

"This appalling resource exemplifies the lengths to which some campaign groups will go to foist their agenda on naïve schools," said John Denning, the education officer for the U.K.'s Christian Institute.

"Sexuality aGender v2" is part of a government-funded "sexual health toolkit" created by an LGBT group called The Proud Trust.

Aimed at youth aged 13 or over, it includes an "identity search puzzle" and a "gallery" of sex parts.

In the dice game, pupils are given two dice with body parts on them, including sex organs.

"Groups are asked to roll the dice and discuss how the combinations might work in practice, with the teachers' guide detailing every possible outcome, as well as describing almost every combination as 'fun,' 'enjoyable' or 'pleasurable,'" the institute said.

The guide instructs teachers that not all combinations "will be easy to discuss and some might seem impossible."

But it reassures, "Every combination is worthy of a conversation!"

The teaching materials also have been criticized for "downplaying" the risks of sexual behavior.

"It's important to remember that some people find 'risky sex' pleasurable," the curriculum says.

And it advises that teaching about sexually transmitted diseases "isn't always a positive method of learning."

And it states that while "biological sex" is assigned at birth, it doesn't mean a male baby later will be a man.

Teachers are to encourage students to find a local LGBT club.

The Christian Institute's Denning said the law regarding the Relationships and Sex Education (RSE) program does not require children to be taught how to engage in risky sexual acts.

"But it does require schools to consult parents before they start teaching RSE," he said. "This is an opportunity for parents to engage positively with schools."