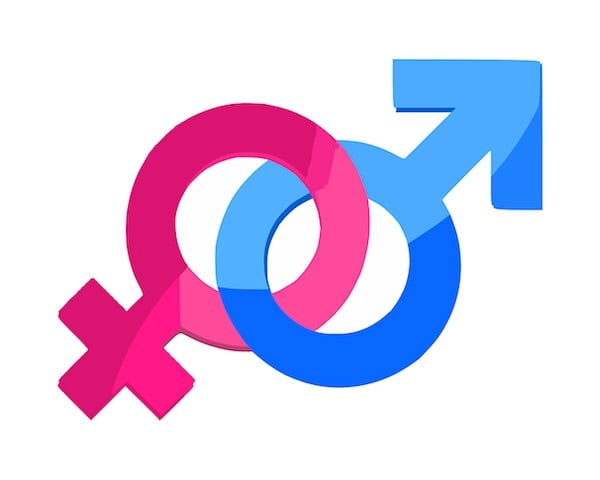 The British government has dropped a plan to make it easier for people to choose their legal gender, instead making a few adjustments to existing laws for those who want to live as the opposite sex.

The U.K.'s Christian Institute said Tuesday the plan proposed in 2018 was to let people "change sex" simply by a self-identification process.

The existing law requires obtaining a medical diagnosis of gender dysphoria and living as a member of the opposite sex for at least two years.

The institute said that after widespread opposition, Equalities Minister Liz Truss announced that the only changes will be to reduce the 140 pound fee for a gender recognition certificate to a nominal amount and to move the application process online.

She said the rights for service providers to protect single-sex spaces would remain in place.

"It is good to see that the government has seen sense," said the institute's deputy director for communications, Ciarán Kelly.

"Despite what certain activists would have people believe, legalizing the self-identification of gender would have brought with it a swathe of problems, and it is right and proper that it has been rejected. The Gender Recognition Act remains fundamentally unchanged."

But he said there’s more to do.

"Greater clarity is also needed to assure schools, sports clubs and the like that the law will support them in protecting single-sex spaces," Kelly said.

"The government still needs to introduce better protections for under-18s. Tragically, too many are still being led to believe that they are somehow 'trapped in the wrong body,'" he said.

"Some schools have fallen for the myth that gender is 'on a spectrum' or can be 'non-binary.' There are even youngsters who have been pushed into life-altering decisions such as taking cross-sex hormones. All in the name of transgender ideology. This has to stop."

The government's response to the Gender Recognition Act 2004 was that "the balance struck in this legislation is correct, in that there are proper checks and balances in the system and also support for people who want to change their legal sex."

"We have also come to understand that gender recognition reform, though supported in the consultation undertaken by the last government, is not the top priority for transgender people," Truss said.