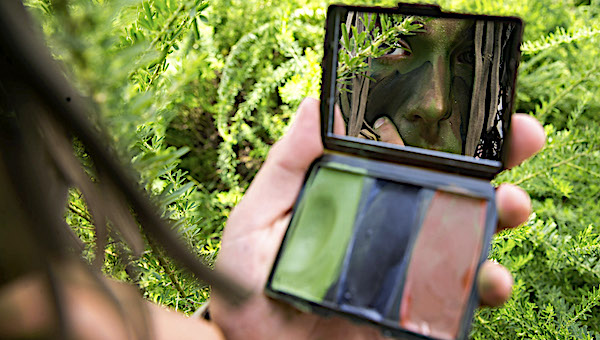 The International Criminal Court, as it long has threatened, is moving forward with a criminal investigation of alleged "war crimes" by Americans in Afghanistan more than a decade ago.

But ICC investigators will face a roadblock, because the U.S. on Wednesday announced sanctions against Fatou Bensouda, the prosecutor, and another staff member.

It's because the U.S. never has signed the international agreement that created the ICC, meaning its troops are not subject to its jurisdiction.

The announcement, which ratcheted up the dispute between the ICC and the U.S., was made by Secretary of State Mike Pompeo.

Courthouse News reported he explained that the U.S. already had imposed economic sanctions but this was the "next step,"  because "the ICC continues to target Americans."

The ICC, based in The Hague, Netherlands, confirmed earlier this year it was investigating "war crimes" by U.S. armed forces in Afghanistan with no "limit" to the prosecutor.

Bensouda also is reviewing whether the CIA tortured secret "black site" detainees in Lithuania, Poland and Romania between 2003 and 2004, the report said.

But, as the U.S. has explained, it never signed the 1998 Rome Statute, which was used several years later to set up the ICC.

The new sanctions against Bensouda and Phakiso Mochochoko include a freeze on assets subject to American law and a ban on traveling to the U.S.

Courthouse News said a trial in any circumstances would be unlikely, since the U.S. wouldn't cooperate with extradition. And a 2002 law allows the president to order military force to remove any U.S. citizen detained by the ICC.