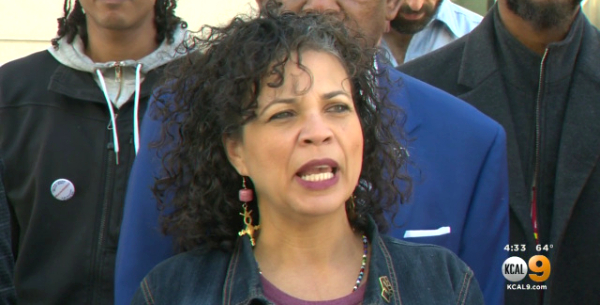 "People are feeling dismayed that the choices are between, you know, a violent white supremacist and another person who represents that same system," she said.

Abdullah, a professor at California State University, said that no matter what happens Nov. 3, "we have to stay in the streets."

She isn't alone among BLM leaders. Lawrence Nathaniel, the co-founder of "I Can't Breathe" in South Carolina, said he probably will choose a third-party candidate.

"I think sometimes, Joe Biden and [President] Trump, and our party on both sides are blinded by the struggles that the lower end of Americans are feeling today," he said.

A September poll by the Associated Press showed support among Americans for Black Lives Matter falling from 54% in June to 39%.