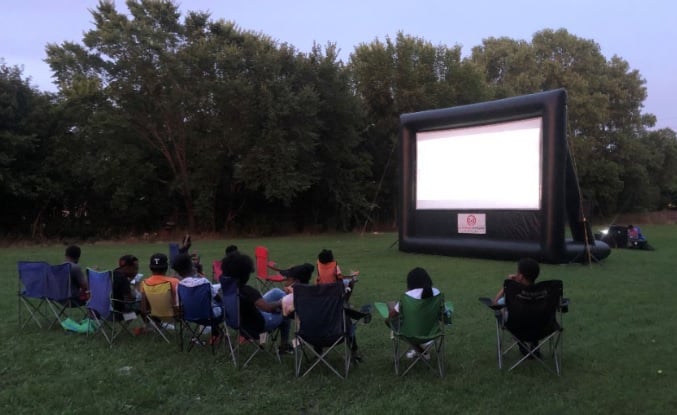 Members of a small Baptist church in Texas are in court to fight an attempt by city officials to seize land on which they want to build a house of worship.

First Liberty Institute says it has filed a motion to dismiss a condemnation proceeding launched by Duncanville officials against Canaan Baptist Church.

"Canaan Baptist Church believes that God gave the church this property to fulfill its religious mission to minister to and serve the local community," said counsel Keisha Russell. "The city cannot interfere with the church's religious exercise by taking the church's property when the city has many other options. The church is determined to fight the city and win."

In its motion, the church acknowledged such confiscations are allowed in some countries.

"There are many places in the world where governments can take the property of churches without regard to religious liberty, but not in Texas. Not here. Not now."

The church, founded in 1969 to serve Duncanville and South Dallas, owns property in town where it plans to build a new facility.

It uses the land for various projects for the local community, including clothing drives, movie nights and youth activity days. It is raising money for a building.

Duncanville officials in August demanded the African-American church turn over the property for a "fire station, public safety facility" even though there's a fire station across the street.

First Liberty's motion argues that all government actions, including eminent domain proceedings, must comport with Texas laws protecting the free exercise of religion.

"The church's acquisition of the property, its investment in plans to construct a house of worship on the property, its current use of the property for religious activities, and its desire to expand its ministry to those within the community from a centrally located and heavily trafficked location, are unequivocally motivated by its members' sincerely held religious beliefs," the filing states.

The court document explains: "The city cannot show it has a compelling interest to take this particular property from the church, nor can it show that it cannot build the fire station (or whatever it intends to build that is not disclosed in the petition) somewhere else. The property is sacred to the church because of God's call and His provision through prayer and sacrificial giving and because of the ongoing worship and ministry that the church already conducts there. But to the city, the property is merely its 'preferred' choice among other viable options for building its facility. The city's threats that they have no choice but to sell will not intimidate the church—they will remain obedient to their call to worship and minister at their property, and, God permitting, they will soon build on it as well."