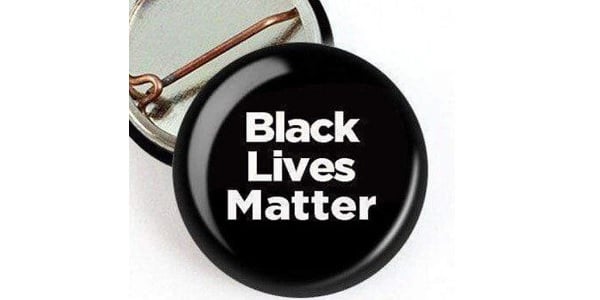 The Black Lives Matter mural painted on the street in front of Trump Tower in New York City was vandalized again Sunday morning.

The Black Lives Matter mural, which now has a thick line of black tar painted over it, is believed to have been vandalized by people who dumped the tar out of the back of a van at around 12:20 a.m., police said, according to the New York Post. Democratic Mayor Bill de Blasio commissioned the mural and assisted in painting it on July 9.

NYC: Someone just dropped a sh-tload of TAR on the BLM mural in front of #Trump tower. ???? Deblasio is going to have a fit. Epic! pic.twitter.com/8vyO0umwCS

“We are making a statement of what matters,” de Blasio said before he helped paint the mural in July, according to a press release.

The decision to commission the mural came in the wake of the death of George Floyd who died in police custody after a Minneapolis police officer kneeled on his neck, video shows. Similar murals were painted in Washington, D.C., Portland, Oregon and Cincinnati, Ohio.

The mural was vandalized multiple times after it was painted, according to The New York Times. It had been vandalized at least five times in July alone.

In one incident, a woman screamed “Bill de Blasio doesn’t care about black people!” while dumping paint on the mural, the Times reported. City workers promptly repainted the letters after past vandalizations.

De Blasio’s press office did not immediately respond to a request for comment.