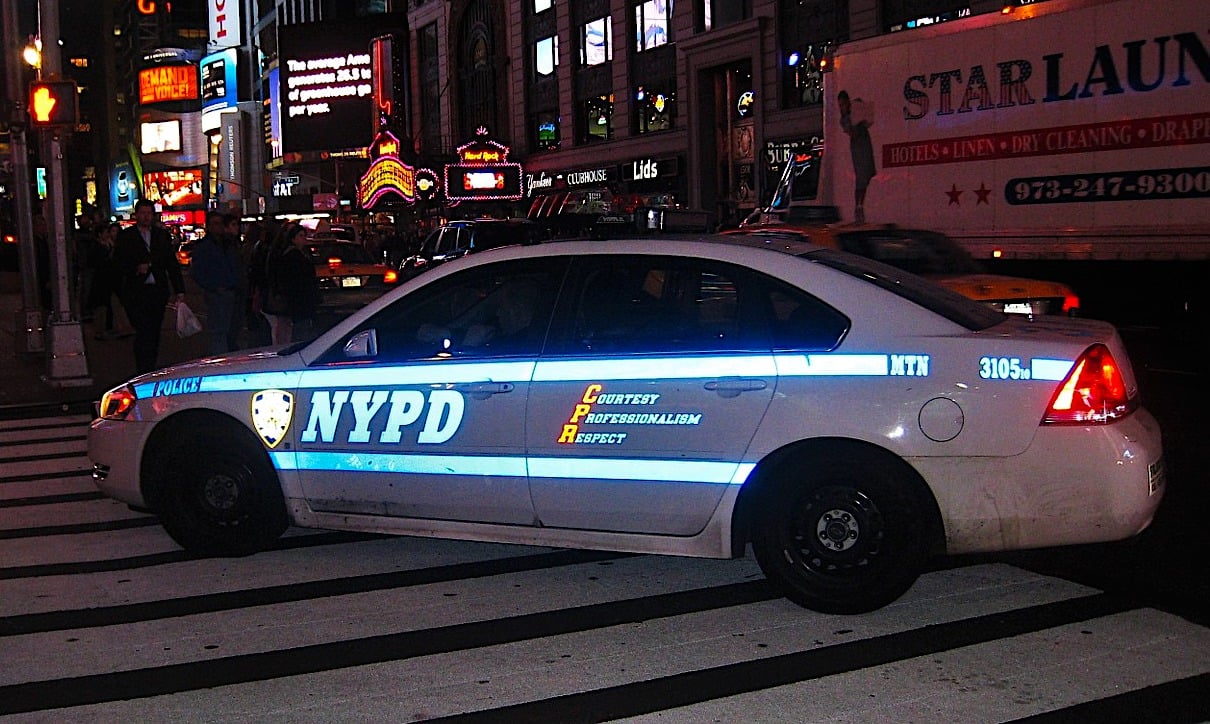 A federal court has banned the enforcement of dozens of agreements that New York City police officers coerced from both individuals and businesses.

The agreements came about as the officers alleged that someone at the residence or business committed a crime, even if that person wasn't linked to the family or business.

The officers, threatening eviction, would coerce the residents and businesses "to enter into settlements waiving their constitutional rights."

The practice was barred some time ago, but the court decision means agreements that previously were reached cannot be enforced.

The ruling came from Judge Andrew Carter Jr. in the U.S. District Court for the Southern District of New York.

The settlement order provides relief to thousands of New Yorkers, according to the Institute for Justice.

"This week’s settlement order has been a long time coming," said IJ attorney Sam Gedge. "For years, New York City used the threat of eviction to break up families, forcing leaseholders to kick out children, spouses and siblings – many of whom were never charged with a crime. Other times, the city would force businesses to consent to warrantless searches and video monitoring."

He said the court decision now "delivers justice to the countless New Yorkers who were stripped of their constitutional rights in these ways."

One case involved Sung Cho, a laundromat owner. Undercover officers first came and offered to sell stolen electronics to his customers. Then came the threat by police to evict him from his business. Finally came the offer from the city that he could stay "if he agreed to three demands: waive his Fourth Amendment right against warrantless searches, grant police unlimited access to his security camera system, and allow the NYPD to impose sanctions for alleged criminal offenses even without any opportunity for a hearing before a judge. Faced with eviction, he reluctantly settled on the city’s terms."

Cho and others eventually challenged the tactic in court.

The system was overhauled in 2017, and the court ruling returns constitutional rights to the thousands coerced into agreements.

And, IJ said, the city has agreed not to enforce or seek to enforce the terms of any Stipulation of Settlement made before May 2017.

"This week’s settlement is a victory not just for me, but for everyone like me," said Cho. "The city’s no-fault eviction program treated me like a criminal when I did nothing wrong. Many other New Yorkers faced the same treatment, and the settlement ensures that their rights will be respected going forward."