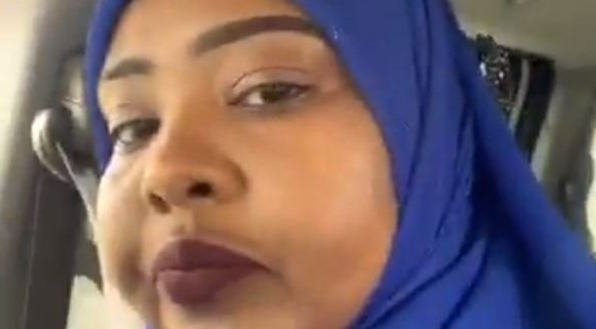 In the battleground state of Minnesota, a Democratic candidate has alleged her party's machine is buying votes in the Somali community.

The Blaze reported a little-noticed video by Saciido Shaie, who ran for the Minneapolis City Council, that came amid Somali-Americans living in the Twin Cities reporting evidence of vote-buying, ballot-harvesting and intimidation operations.

Shaie released a 15-minute video in April of herself speaking in Somali in which she expressed her anger over the many voters she and her campaign encountered who expect her to pay $200 for a vote.

Local Democrats had taken advantage of so many elderly Somali-American refugees, she says, who don't know that vote-buying is a serious federal crime.

She says law enforcement and others "already know" about these "terrible things," which she warns will destroy the Somali-American community if they aren't stopped.

"The old men or women, when you go to them to ask for their vote, they respond, 'I can't vote for you unless you pay,'" she says in the video, according to an English translation.

She says she sent a van from her campaign "to give a ride to voters who promised to vote for my campaign, mostly older women, we picked up eight people."

"When the driver and the eight people arrived at the voting center the voters told the driver 'na af garta' which means 'sort us out.' So the driver called me and said this is what they are saying. I asked, 'What does that mean?'"

She says they responded, "It means our vote is worth $200 a person, we are being promised that amount, but because you are a nice young lady and we like you and how hard you are working, we will take $100 a vote instead."

Shaie also tells of meeting an elderly Somali lady who said she voted but didn't know who she voted for.

"How did you know you voted?" Shaie asked.

The lady responded, "Someone came and forced me and took my ballot."