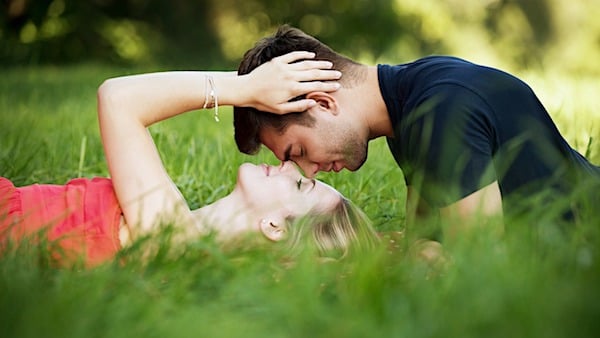 Merriam-Webster's online dictionary immediately changed the definition of a word to align with a talking point by Sen. Mazie Hirono, D-Hawaii, at the confirmation hearing Tuesday for Supreme Court nominee Amy Coney Barrett.

When Barrett used the term "sexual preference" regarding the Supreme Court's same-sex marriage decision, Hirono scolded the judge, insisting the term was outdated and offensive.

"You use the term sexual preference to describe those in the LGBTQ community," Hirono said. "Let me make clear: 'sexual preference' is an offensive, an outdated term. It is used by anti-LGBTQ activities to suggest that sexual orientation is a choice."

The senator insisted her position is backed by science.

The Federalist noted that internet archives showed Webster's changed its page for the definition of "preference," adding that when used as "sexual preference" the word is "offensive."

As recently as last month, Webster’s Dictionary included a definition of “preference” as “orientation” or “sexual preference.” TODAY they changed it and added the word “offensive."

Insane - I just checked through Wayback Machine and it’s real.

The report, however, pointed out that even though Democrats claimed it is offensive, Democrats Joe Biden and Senate Judiciary Committee members Dick Durbin and Richard Blumenthal recently used the word in public settings and received no pushback.

Barrett said it was not her intent to insult anyone or use offensive language.

Dozens of news outlets, including CNN, also have used it commonly and it's been used widely by Democrats, progressives and LGBT activists, The Blaze reported.

Webster's now states: "The term preference as used to refer to sexual orientation is widely considered offensive in its implied suggestion that a person can choose who they are sexually or romantically attracted to."

The Blaze noted "there is no scientific evidence proving that genetic code concretely determines the people with whom someone engages in sex."

The Federalist said that while "this Orwellian addition shocked some on Twitter, it follows a pattern of the institutions guarding the language guidelines in society backtracking on their definitions to match what the mob is demanding."

Sen. Mazie Hirono scolds ACB for using the term "sexual preference" when answering a question about Obergefell this morning, saying that the term is "offensive and outdated." pic.twitter.com/HcFpRQbD9X