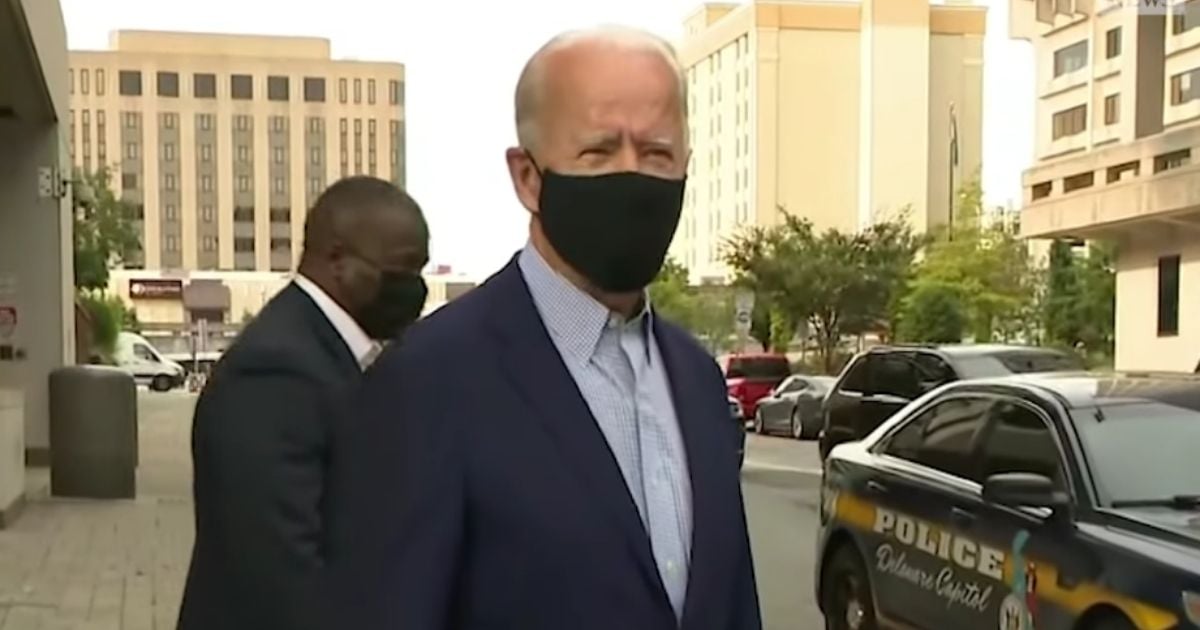 Anchor Tucker Carlson said he obtained exclusive access to the email, which was among others reported Wednesday and Thursday by the New York Post. The paper said the emails came from a computer purportedly belonging to Hunter Biden that was dropped off at a Delaware repair shop in April 2019 and never retrieved.

Vadym Pozharskyi, an adviser to the Burisma board on which Hunter Biden served for a total of $3.1 million, emailed Biden and his business associate, Devon Archer, on Nov. 2, 2015, with a list of the "deliverables" he sought from them.

Carlson said that while he and his investigative team cannot prove the emails came from Hunter Biden's laptop, "every detail that we could check, including Hunter Biden's personal email address at the time, suggests they are authentic."

"If these emails are fake, this is the most complex and sophisticated hoax in history," he said. "It almost seems beyond human capacity. The Biden campaign clearly believes these emails are real. They have not said otherwise. We sent the body of them to Hunter Biden's attorney and never heard back."

Carlson said it "couldn't be clearer" what Burisma wanted from Hunter Biden.

"Burisma wanted Hunter Biden's father to get their company out of legal trouble with the Ukrainian government," he said. "And that's exactly what happened."

Later, in a panel at a meeting of the Council on Foreign Relations, Biden boasted that he told the Ukrainian government that if it didn't fire its top prosecutor, Viktor Shokin, the Obama administration would withhold $1 billion in American aid.

"Now, Ukraine is a poor country, so they had no choice but to obey," Carlson said. "Biden's bullying worked."