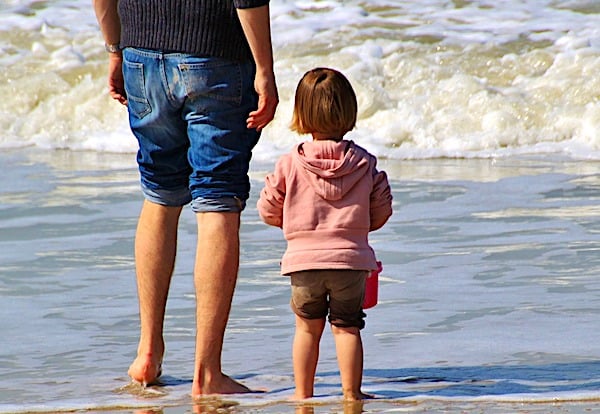 The Dutch government plans to decriminalise euthanasia for children under the age of 12 who are deemed by a doctor to be in "unbearable and hopeless suffering."

The Netherlands in 2002 became the first country in the world to legalize euthanasia. The current law permits it for children older than 12 with parental consent.

The Christian Institute said the highly controversial change has been contested by two of the political parties in the ruling four-party coalition.

The opposition SGP fircely opposes the idea that "it would be merciful to kill children."

In 2014, Belgium became the first country to allow voluntary child euthanasia with no age restriction. A child must ask for the procedure and demonstrate he or she understands the request. The parents must also consent.

Dutch euthanasia doctor Bert Keizer has acknowledged that those "who embark on euthanasia venture down a slippery slope along which you irrevocably slide down to the random killing of defenseless sick people."

"In retrospect, it is true that we now provide euthanasia to people to whom we had said, a little indignantly, 20 years ago, 'Come on, that is really impossible.' And looking ahead, there is no reason to believe that this process will stop," he said.

The Guardian reported the Dutch government estimates that the new rules will affect between five and 10 children a year.

Last year, there were 6,361 instances of euthanasia in the Netherlands, most for terminal medical conditions.