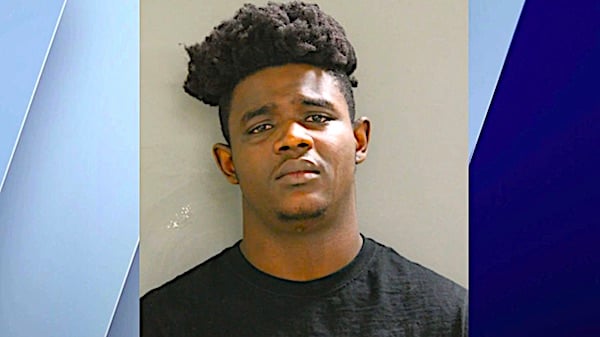 A judge denied an 18-year-old high-school senior bail on Saturday after he allegedly assaulted a seven-year-old girl during an online class, the Chicago Sun-Times reported.

Catrell Walls was charged with felony predatory criminal sexual assault and is set to appear in court Nov. 21, according to the Sun-Times. The alleged victim, a student at Bronzeville Academy Charter School, is Walls’ cousin, FOX32 reported.

Prosecutors said the teacher that witnessed the incident informed the principal and who then alerted police, child protective services and the alleged victim’s family, the Sun-Times reported. There are conflicting reports as to whether any other students in the virtual learning session witnessed the assault.

“This ongoing history of assault, for approximately a year, according to the victim, leads me to believe this is not something that will just stop because I have ordered it to,” Charles S. Beach II, associate judge, said, according to the Chicago Sun-Times.

“This history and his actions from this case lead me to believe that he is a threat to an individual and the community as a whole.”

An Illinois man was charged with sexually assaulting a 7-year-old girl during an online e-learning session, according to police.
Catrell Wells, 18, was charged with predatory criminal sexual assault.https://t.co/YqIyppaP9j

Walls allegedly admitted to detectives he had assaulted the girl and said that he had done so since she was six, according to the Sun-Times.

The State Of Illinois Circuit Court Of Cook County and the Bronzeville Academy Charter School did not immediately respond to the Daily Caller News Foundation’s request for comment.

Yet another school introduces race-based housing