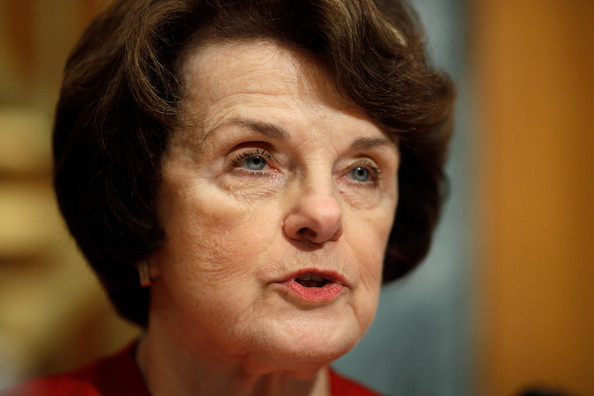 Sen. Dianne Feinstein, D-Calif., who infamously told Judge Amy Coney Barrett in a 2017 appeals-court confirmation hearing that her religious beliefs could disqualify her, has done it again.

A microphone picked up the senator during a break in Barrett's Supreme Court confirmation hearing Wednesday discussing the fact that the judge's opposition to abortion is based on her Roman Catholic faith.

In 2017, Feinstein told Barrett of her concern that "the dogma lives loudly within you," prompting outrage because the Constitution forbids any religious test for federal office.

On Wednesday, Feinstein was heard saying, apparently regarding Barrett: "She's been pro-life for a long time. So I suspect with her, it is deeply personal and comes with her religion."

The report noted Sens. Kamala Harris and Mazie Hirono critcized Judge Brian Buescher for his membership in the Knights of Columbus, the Catholic men's group founded in 1882 that is widely respected for its charitable work.