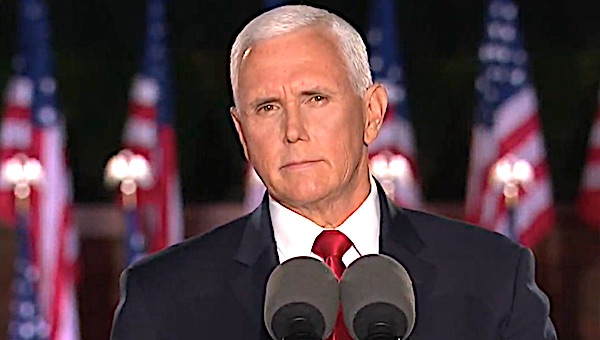 It seems Lesley Stahl of "60 Minutes" also struck out with her interview of Vice President Mike Pence.

WND reported President Trump posted online a video of Stahl's interview with him, citing the need for the American public to judge for themselves whether or not it was fair.

The column poked fun at Stahl.

"Impressed with her questions, including asking Pence repeatedly if he was 'teased' after a fly landed on his head during the vice presidential debate, she determined that she didn’t like the answers she heard. She told Pence that he never answered her questions and 'insulted 60 Minutes.'"

Bedard said insiders thought the interviews "were a setup," and the Pence interview enforced that view.

Pence's interview came after Stahl spoke to the president, who left when producers said Pence had arrived.

"After Pence sat down, Stahl said, 'well, what just happened?' She asked a form of that several more times and didn't get to a question of Pence until two minutes in. And it only came after she accused Pence of ducking her questions," Bedard reported.

As the interview wound down, Stahl "pulled out her finisher," the report said.

A fly landed on Pence's head during his televised debate with Kamala Harris.

"Did you know it was there?" she asked. And among four followup questions was, "Have you been teased?"

Pence turned the discussion to the campaign and was scolded.

"You didn’t answer any of my questions. You just give speeches," she retorted.

The vice president then thanked Stahl for "the speech you just gave."