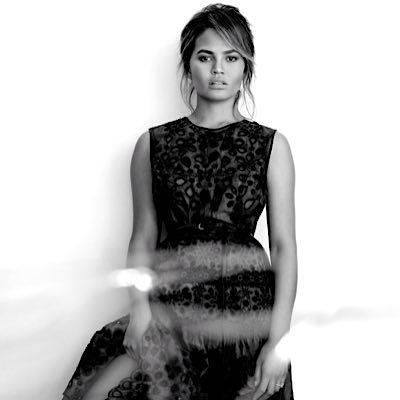 Abortion industry giant Planned Parenthood, which pulls in hundreds of millions of dollars annually for aborting unborn children, admitted Wednesday than an unborn child is a person.

The anomalous admission came after model Chrissy Teigen and her husband, singer John Legend, announced the death of their unborn child about halfway through the pregnancy.

"We're so sorry to hear that Chrissy Teigen and John Legend lost their son, and we admire them for sharing their story," said a tweet from Planned Parenthood.

We're so sorry to hear that Chrissy Teigen and John Legend lost their son, and we admire them for sharing their story. ❤️

PJ Media's Tyler O'Neil noted Planned Parenthood, which was investigated by Congress for trading in the body parts of unborn children, has insisted "babies in the womb are somehow less than human — fetuses whose lives do not deserve legal protection."

Would Planned Parenthood have used the term "son" if the parents of the unborn child hadn't been famous stars?
2% (5 Votes)
98% (323 Votes)

O'Neil said that not only does that contradict the industry leader's dedication to performing abortions long past 24 weeks, it also conflicts with another "objective" of the organization.

"The abortion giant has pushed the normalization of transgender identity, even so far as telling children in preschool that 'genitals don’t make you a boy or a girl,'" he explained. "Yet Planned Parenthood not only acknowledged the humanity of Teigen's son, but his biological sex, as well. How dare the abortion giant 'assume his gender!'"

O'Neil said sympathy for Teigen and Legend are appropriate.

"Teigen and Legend lost their baby boy before he could see the world, take his first breath, and feel the comfort of their arms. That must be absolutely heart-wrenching. I offer sincere condolences to Teigen, Legend, and their two children, Luna and Miles," he said.

But he noted the conflict between what Planned Parenthood said and what it does.

"Planned Parenthood shows astonishing hypocrisy here. If Teigen had wanted to kill her unborn baby, the abortion giant would gladly have obliged," he said.

Here are a few of the videos released in the Center for Medical Progress undercover investigation of Planned Parenthood's trade in the body parts of unborn children: