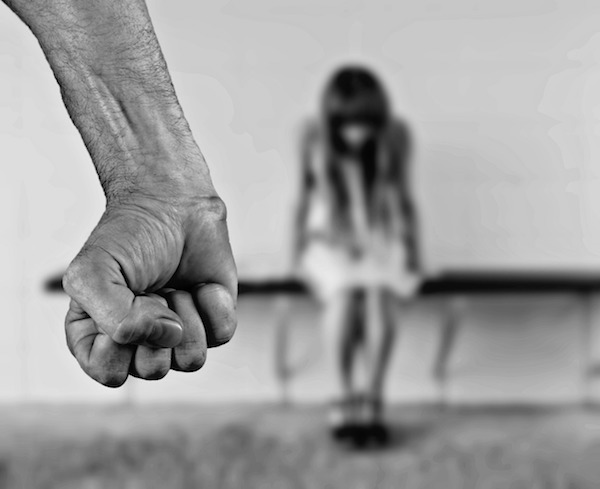 The Christian parents of a 6-year-old girl in Pakistan who was beaten and raped by a Muslim have been threatend by local imams with the rape of their other daughters and with financial ruin if they proceed with a legal case, according to the advocacy group British Pakistani Christians,

It's one of many such cases cited in a report highlighted by Raymond Ibrahim, a senior fellow at the Gatestone Institute, the David Horowitz Freedom Center and the Middle East Forum.

He points out that studies from as recently as 2019 show "around 1,000 girls from (Christian and other) religious minorities are forcibly converted to Islam every year. The numbers might [even] be higher as many cases are not even reported."

The typical pattern is a Muslim kidnaps a young Christian girl, assaults and rape her. Then when confronted, the perpetrator produces a coerced or forged statement from the girl declaring she "converted" to Islam and "married" her attacker. Sometimes the girls are killed.

One human rights activist cited in the British Pakistani Christians report said that in "any other nation the perpetrators would be arrested, convicted for murder and sentenced for a long term."

"Violence against Christians is rarely investigated and highly unlikely to be met with justice," the activist said. " ... Women have a low status in Pakistan, but none more so than Christian women who find themselves under the grip or terror ... and the world does nothing."

The family in the case of the 6-year-old, whose name was Tabitha, is continuing to pursue justice.

In another case in 2020, a 14-year-old Christian girl, Maira, was kidnapped and assaulted by a group of armed Muslim men. Authorities declined to intervene because one of the suspects "had produced a certificate proving" the girl "willingly converted to Islam."

She later escaped and sought police protection, telling officers she was being "forced into prostitution," and her entire family now is in hiding.

In another, a group of 12 Muslim men broke into a Christian home to kidnap a 13-year-old girl who they planned to rape and forcefully convert to Islam.

The girl's mother said that when the family resisted, the attackers "beat my entire family who got multiple injuries."

The police, she said, "have not registered the case."

In another case, a 9-year-old girl was targeted: "The assault took place while Ishrat was walking in the street in Qutiba. There, a group of Muslim men approached her and asked her to convert to Islam and marry Asim, one of the men in the group. When Ishrat refused, the men beat Ishrat, made derogatory remarks against Ishrat and Christianity, and attempted to kidnap Ishrat. The kidnapping, however, was averted as local villagers intervened. According to Ishrat, another man in the group named Ijaz had been harassing her before the assault. Ishrat claims that Ijaz followed her for a long time in an attempt to develop a physical relationship. Ishrat and her family reported the assault to local police. However, after reporting the incident, a group of armed Muslims attacked Ishrat's family home. According to Ishrat's family, the group threatened the family with severe consequences for 'creating hurdles to their mission.'"

In another case, police ignored the complaints of a family that a daughter, 13, was held captive for five days.

The case received publicity on the internet, resulting in a court ordering the girl returned to her family.

One mother said in the report: "Our daughters are insecure and abused in this country. They are not safe anywhere. We leave them at schools or home but they are kidnapped, raped, humiliated, and forced to convert to Islam."