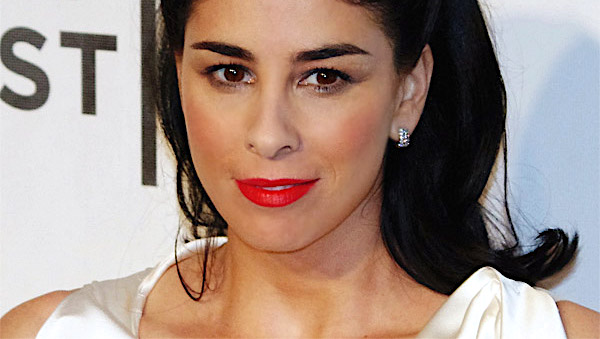 Comedian Sarah Silverman warned in a late October podcast that cancel culture is driving people to “the mother [expletive] dark side.”

Silverman described how her friend Christian Picciolini was a neo-Nazi for over a decade, but has spent the last 30 years “getting people out of hate groups.” The comedian said that when Picciolini became a neo-Nazi, he did so because he was looking for acceptance and love.

Dipping my toe into a take on cancel culture in episode 2.#SarahSilvermanPodcast eps 1-5
Here: https://t.co/qNnHEngHbF… pic.twitter.com/9v65pd9nIV

“Going towards love can be a hate group, it can be a drama club,” she said. “But that’s all that it is at it’s root. It’s just going towards where the love is. And you’re going to find yourself doing it a lot, all through your life, and maybe wonder about it.”

She continued: “Without a path to redemption, when you take someone, you found a tweet they wrote seven years ago, or a thing that they said, and you expose it and say, ‘this person should be no more, banish them forever,’ they’re going to find some place where they are accepted, and it’s not going to be with progressives, which ironically means, to be changed: progress.”

Silverman emphasized that cancel culture pushes more people to the “dark side.”

“If we don’t give these people a path to redemption, then they’re going to go where they are accepted, which is the mother [expletive] dark side,” she said.

Silverman said previously that she was fired from a movie for a comedy sketch she did in 2007 where she wore blackface to see whether it was harder to be black or to be Jewish, CNN reported in August 2019. Silverman has since said that she does not stand by the black face sketch, CNN reported, saying she is “horrified by it” but that she cannot “erase it.”

“I recently was going to do a movie … a really sweet part and a cool little movie,” she said, according to CNN. “Then at 11 p.m. the night before, they fired me because they saw that picture of me in blackface from that episode. So they hired someone else who’s wonderful but who’s never stuck her neck out.”

“It was so disheartening, it just made me real, real sad because I’ve kind of devoted my life to making it right,” she added.